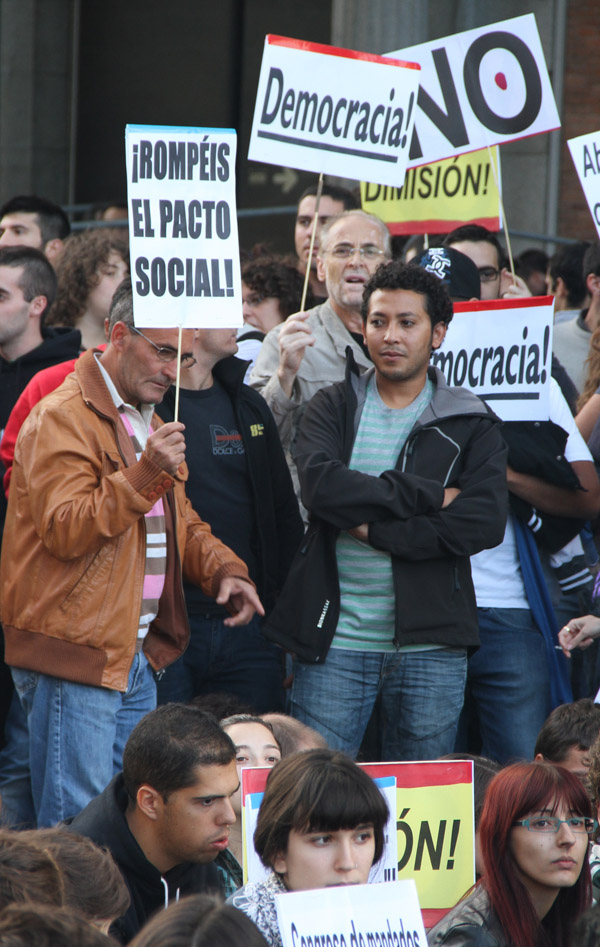 The apparent willingness of some governments to overlook human rights concerns in the drive to implement fresh waves of austerity measures has become painfully apparent in certain European countries. Nowhere is this disturbing trend more explicit than in Spain, where some 150,000 immigrants have lost their right to public health services under the latest cost-cutting measures implemented by the country’s ruling administration.

With the implementation of Decree 16/2012, which came into effect on September 1, the Spanish government has ruled that those immigrants who do not hold proper residence permits will be denied access to health care. The move, which has been widely decried by both medical professionals and social justice activists, flies in the face of recommendations made by the United Nations Committee on Economic, Social and Cultural Rights (CESCR) just a few months ago. When Spain appeared before the Committee in May this year, it was called upon to ensure all persons residing in its territory be provided access to healthcare services regardless of their administrative status.

A joint civil society report coordinated by CESR earlier this year, in advance of Spain’s appearance in Geneva, predicted that the most vulnerable sectors of the population would be worst affected by the repeated waves of austerity measures. The alliance of NGOs which was created to produce that report continues to challenge the unjust and unnecessary reforms, however. Indeed CESR and its allies are now collaborating on a new initiative, this time being led by Medicos del Mundo, to protect the right to health of immigrants and other vulnerable groups in the country.

The ‘Derecho a Curar’ (right to treat) campaign aims to mobilize both the public and health care sector itself in opposition to the unjust exclusion of immigrants from health care services.  It builds upon the Spanish Family and Community Medicine Society’s previous initiative bringing together professionals in the sector who are determined to resist the measures. And it is not only medical workers and social justice groups that are pushing back against the reforms, as six of Spain’s 17 regional governments have declared that they will keep providing healthcare on a universal basis.

Access to health services without discrimination for all people is a human right codified in national and international law. The World Medical Association’s Lisbon Declaration affirms that “whenever legislation, government action or any other administration or institution denies patients these rights, physicians should pursue appropriate means to assure or to restore them”. With resistance to Spain’s regressive healthcare reform growing fast, it would appear that much of Spanish society share’s the WMA’s worthy sentiments.