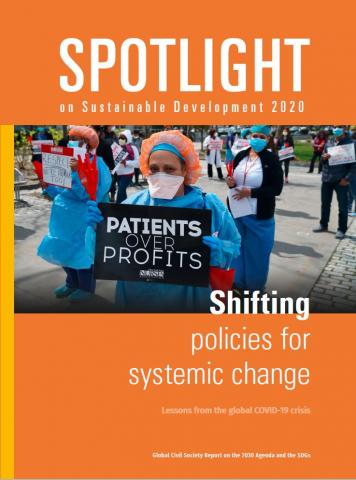 Human Rights in an Age of Austerity: casualty or compass?
May 16, 2018
Media: Preventing another “lost decade” will require us to see human rights values not as merely collateral damage of economic policy, but as cogent and universal norms actively guiding tough fiscal dilemmas in the public’s interest. 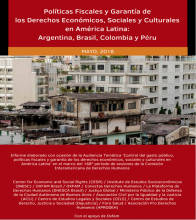 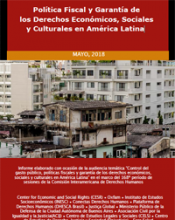 Is Human Rights Advocacy Off Track?
May 2, 2018
Media: IHRB blog post by Salil Tripathi in response to Samuel Moyne points out CESR as an organization with a track record of using human rights to campaign for distributional fairness.

The SDGs and gender equality: empty promises or beacon of hope?
April 25, 2018
Media: Kate Donald and Silke Staab's submission to Open Global Rights on the importance of linking the SDGs to human rights to advance gender equality.