Fiscal Policy Needs a Disability Approach: How Do We Make It Possible?

Rights of people with disabilities

A new article by the Center for Inclusive Policy (CIP) links the Principles for Human Rights in Fiscal Policy and the rights of persons with disabilities. In it, Alberto Vásquez and Karina Huertas propose an inclusive approach to fiscal policy.

This blog post was originally published in Spanish at the Initiative for Human Rights Principles in Fiscal Policy’s site, which is co-led by CESR and our allies in Latin America. 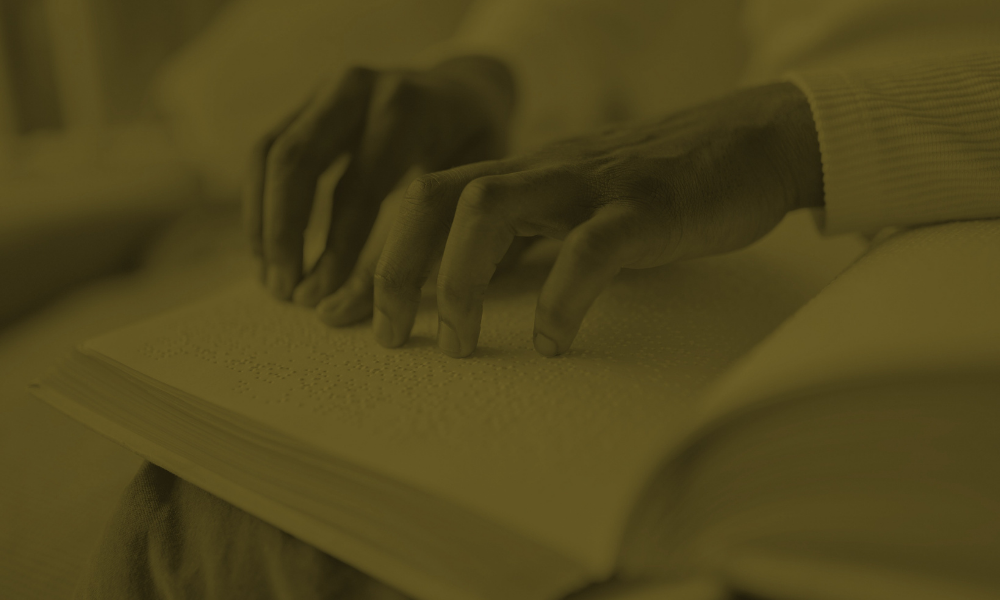 People with disabilities make up 15% of the world population, and in Latin America and the Caribbean they add up to 85 million people. Although it is a heterogeneous group, they have something in common: they face diverse and severe barriers to participating in social and political life. Their exclusion from decisions related to fiscal policy motivated Alberto Vásquez and Karina Huertas, from the Center for Inclusive Policy (CIP), to write the paper 'Building Inclusive Fiscal Policies for people with disabilities’ (available here in Spanish, English translation coming soon).

Meanwhile, tax policies in most Latin American countries do not generate enough resources to close the gaps in access to services necessary to fully guarantee the rights of people with disabilities. Regressive taxes, which do not take into account the economic capacity of people, have a disproportionate impact on this population and their families since disability affects their economic capacity.

The article builds on the Principles for Human Rights in Fiscal Policy, a ground-breaking normative tool that distills the key human rights principles applicable to tax and budget policies and translates them into more concrete guidelines for the design, implementation, and assessment of fiscal policies. (The Principles were developed by a Committee of Experts from across the economic and human rights fields, in an initiative steered by CESR and six partner organizations from the Latin America region.) The publication provides guidance on how to include disabilities in the formulation and implementation of actions undertaken by governments to obtain and allocate public resources. In other words, how to incorporate a disability approach in fiscal policy.

Vásquez and Huertas justify this call for at least two reasons: that it would allow us to get closer to achieving the Sustainable Development Goals, and that the Latin American region could ensure a "more effective, relevant and equal allocation of resources, to promote the inclusion and full, effective participation of people with disabilities”.

The inequality faced by people with disabilities

According to reports from the World Health Organization and the World Bank, people with disabilities are less likely to access education, finish school, get a job, start their families and participate in public life and politics. In fact, they are more likely to live in poverty and to be victims of violence, neglect, and abuse. The causes? Discrimination, lack of access to general services, and a gap in the provision of services for independent living.

Investing in the inclusion of people with disabilities is not only a matter of human rights, but also a necessity for countries’ economies and their fiscal policies. Vázquez and Huertas cite a study by the International Labour Organization that estimates that the cost of excluding people with disabilities could be between 1% and 7% of a country's gross domestic product.

Beyond duty, the inclusion of people with disabilities is an obligation of governments. The United Nations Convention on the Rights of Persons with Disabilities (CRPD) warns that the signatory States (Argentina, Bolivia, Brazil, Chile, Colombia, Ecuador, Paraguay, Peru, and Uruguay among them in Latin America), must guarantee the realization of all civil, political, economic, social and cultural rights of all persons with disabilities. This, state the authors, requires that governments increase and improve the quality of public spending for that purpose, and avoid sacrificing resources destined for people with disabilities in economic crises or during budget cuts.

This is in line with Principle 11 of our Principles for Human Rights in Fiscal Policy, according to which States must ensure that their fiscal policy does not generate setbacks with respect to the levels of protection achieved. In this sense, the adoption of policies and measures that result in a setback in the level of enjoyment or exercise of the rights of persons with disabilities are against human rights.

How to build inclusive budgets for people with disabilities?

The first urgent priority, Vásquez and Huertas state, is to review the legislative frameworks of the countries to see if they are in line with those of the CRPD. For example, Latin American governments have regulations that exclude certain groups from the definition of people with disabilities or do not consider personal assistance or the provision of technical aids as necessary services for the inclusion of this population.

Budget increase is also essential. However, the article mentions that most low- and middle-income countries, precisely where there are few policies and programs for the inclusion of people with disabilities, spend less than 0.6% of their GDP on this population. High-income countries’ expenditure for these people is, on average, 1.4% of their GDP (although this does not always mean that their budgets are inclusive or that they are in line with the CRPD).

How then is a budget in line with the CRPD? The authors of the article mention several attributes: progressively increasing resources for the realization of the rights of all persons with disabilities, including with new sources of international cooperation; guaranteeing that no public spending creates discrimination or barriers to the inclusion of this population, and ensuring that all sectors and levels of government contribute to reducing inequalities.

To achieve this, Vásquez and Huertas mention several measures that the governments of the region could develop to finance programs and policies aimed at people with disabilities: to assign a specific budget line from the national budget, obtain resources from an activity (such as a  lottery), finance through the collection of fines for infractions linked to the obligations regarding the fulfillment of the rights of people with disabilities, give subsidies to suppliers to offer goods and services to people with disabilities, and awareness campaigns for officials who must allocate resources to this population and to the general population.

Fiscal policies that include the voices of people with disabilities

Although the measures proposed by the authors may be effective and innovative for a population excluded from fiscal policy in Latin America and the Caribbean, Vásquez and Huertas insist on an essential point: People with disabilities must have guarantees to participate in fiscal decisions that affect them. Their first-hand experience makes them know, better than anyone, the challenges they face and what can be done from public spending to guarantee their rights and improve their well-being.

Following this, Principle 5 of the Principles for Human Rights in Fiscal Policy asserts that States must guarantee the participation of traditionally excluded populations in fiscal decision-making. This is in line with CRPD legislation, which obliges States to hold close consultations with persons with disabilities and their organizations.

Countries in Latin America lack opportunities for the participation of persons with disabilities in the planning, formulation, implementation, and monitoring of public budgets. Therefore, governments have the imperative to move towards a participatory fiscal policy that reflects the priorities of the population with disabilities, and that allows their influence to promote equity and give life to the motto "nothing for us without us".