Confronting COVID: How Civil Society is Responding Across Countries | Mexico

The Uneven Impact of the Pandemic in Mexico
Guest blog by Máximo Ernesto Jaramillo-Molina of Fundar, Center of Analysis and Research
Fundar is an independent, interdisciplinary, horizontal and transparent civil society organization in Mexico. Its mission is to advance towards substantive democracy and contribute to generating structural changes that positively transform the power releations between society and government. 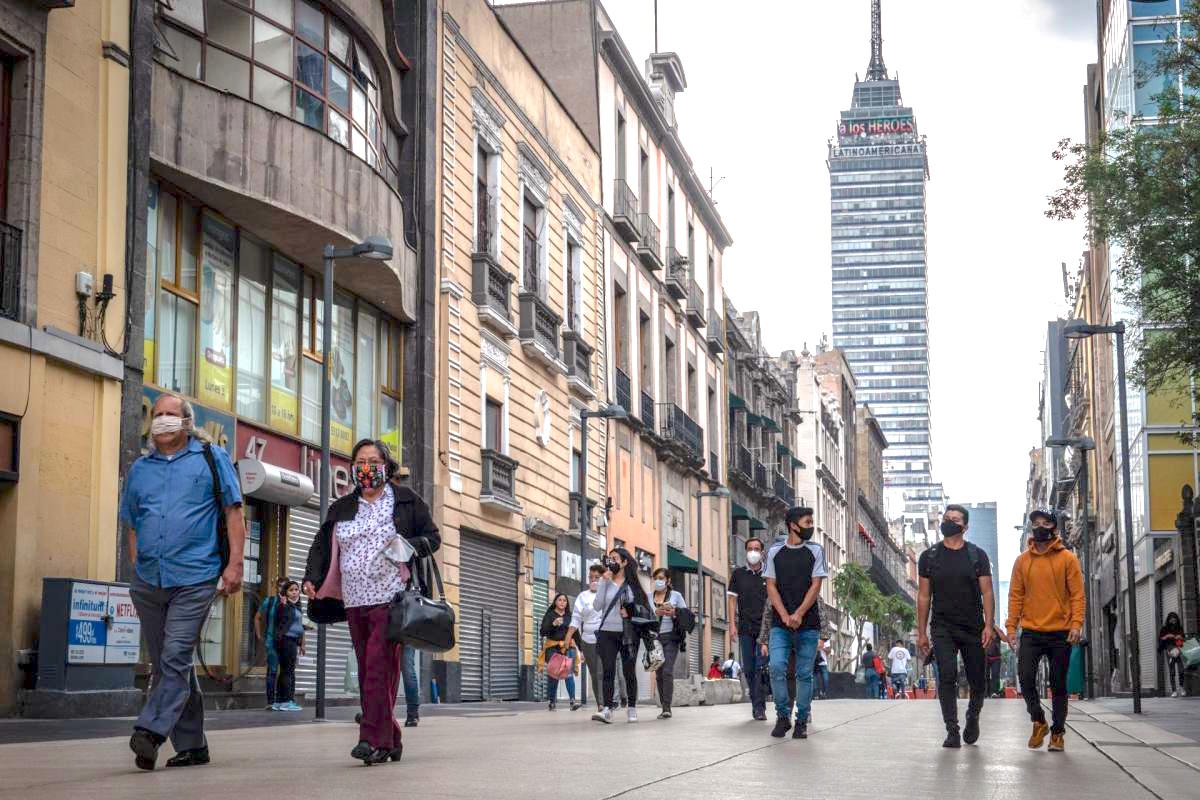 How are the impacts of the pandemic evolving in Mexico and what are the differences compared with other countries?

The pandemic has had an uneven impact in Mexico and, apart from the severe health impacts, the economic consequences have been extremely serious, worse than anything seen in recent years.

During the peak of the economic crisis, in April 2020, 12.5 million people lost their jobs, about 22% of the country’s total workforce and the labour gap surged from 12.7 to 33.1 million people.

According to statistics from ENCOVID19, 63% of households reported reduced income in May, compared to February. Moreover, the average decline was 52% amongthose reporting less income. Loss of work and income was highest among women and young people.

It was at this point that the medium and long-term consequences began to come to light. Extreme poverty is estimated to have grown by 72%, rising from 22 to 38 million people between February and May 2020. Recent evidence reveals that a considerable number of women have been made jobless and will not return to work, in other words, they have been driven out of the job market permanently. It is estimated that up to 20 years of progress made in terms of reducing both gender gaps in the labour market and gender inequality could be erased. In addition, research shows that this drastic reduction in household income will have medium-and long-term impacts on food, health, school attendance and even an increased risk of child labour.

How has the pandemic changed the political and economic debate?

In Mexico, the debate over economic policies in response to the pandemic has been fraught. The government insisted that the social programs introduced at the beginning of the current presidential mandate in 2018 were sufficient to help the poorest households face the pandemic and they failed to mobilize practically any new COVID programs. The two main policies consisted of bringing forward the distribution of some social programs, and the issuing of micro-loans (up to US$1000) for small businesses, to be repaid in three years. According to ECLAC’s COVID-19 Observatory in Latin America and the Caribbean, Mexico is among the countries that have implemented the fewest actions in response to the crisis in the areas of health, social protection and jobs. This decision was justified by the need to avoid increasing the country’s debt burden.

What economic / tax / budgetary measures does your organization recommend as a priority response to the pandemic?

Fundar, Center of Analysis and Research, has promoted increasing the budget in key areas such as: 1) health, in particular the budgets of the health subsystems for the population without social security, 2) social development and social programs, supporting the initiative for a minimum subsistence income, which is a type of restricted universal basic income, aimed at all working people who have lost income during the emergency, and 3) guaranteeing human rights in specific areas such as: the environment, gender equality, protection and defense of human rights, attention to victims and the search for missing persons.

What challenges and opportunities have arisen in relation to including human rights in these debates?

The economic crisis and the Mexican government’s response have created many challenges, but also some opportunities. Although it has been challenging for civil society to call out the difficulties faced by those most vulnerable without the government taking it as an affront, it has also provided an opportunity for different civil society organizations to unite, and to highlight the importance of guaranteeing human rights.

In short, Mexico faces multiple challenges arising from the economic crisis and the health emergency. In terms of health and inequality, a timely and broad-reaching response is clearly necessary, with ambitious social protection measures to reverse the negative effects of this year. To this end, civil society must build bridges to collaborate with the government, in order to support and promote the implementation of policies guaranteeing human rights during and after the pandemic.

CESR is working with Fundar and other organizations in Latin America to draw up a set of Principles and Guidelines on Fiscal Policy. For more information on this work, see here.

The Confronting COVID series profiles how our civil society partners in various countries are responding to the economic fallout of the COVID-19 pandemic, and the role that human rights norms, tools and strategies are playing in economic policy debates at the national level.
Photo credit: Andrea Murica, Agencia Cuartoscuro
Related:
Ensuring No One Gets Left Behind in COVID Responses: How Serbian civil society is advocating for economic and social rights for all in the face of the pandemic
COVID-19 & The Minority Experience: a formula to overcome long-term structural inequalities in building a secure sustainable world
The Fight for Human Rights in the Context of COVID-19: a tough ride for Brazilian civil society organizations
Ugandan Civil Society Builds Political Will for Funding Public Services
Colombian Civil Society Demands Comprehensive Social Protection Financed by Progressive Taxation
Contesting Business-as-usual and Promoting Economic Transformation in South Africa
Scotland's Human Rights Commission Urging a Rights-Based Approach to Budgeting
Argentina: Comprehensive Tax Reforms Necessary to Overcome Inequalities Unearthed by the Pandemic
Brazilian Civil Society Pursues Range of Strategies to Counter Government's Deadly COVID Response
To top
Back to top