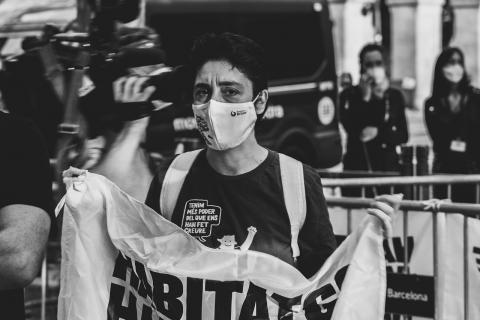 As UN criticizes Switzerland, pressure mounts over human rights impacts of tax havens
November 30, 2016
Press release: Switzerland has received stern recommendations from the UN’s women’s rights treaty-monitoring body over the impacts of its role as a tax haven.

USA: Time for renewed vigilance for equality and human rights
November 22, 2016
CESR Statement: The election of Donald Trump as US president obegs sober reflection on the implications his victory has for human rights in the US and internationally.

Ugandan activists take social and economic rights concerns to UN
October 5, 2016
Press release: Ugandan civil society representatives are meeting with members of the UN Human Rights Council today to brief them on the human rights situation in the country.

Egypt cracks down on human rights while championing sustainable development at UN
September 30, 2016
Statement: CESR expresses deep concern over the recent verdict, and ongoing crackdown, against human rights defenders and organizations in Egypt.

The Universal Periodic Review: A Skewed Agenda?
September 15, 2016
21 September 2016: This Human Rights Council side event will explore whether the UPR is living up to its potential to advance economic, social and cultural rights.

Pursuing fiscal justice in the Andean region
August 17, 2016
Across Latin America, the storm clouds of fiscal austerity are gathering. CESR is working with partners in the region to promote human rights-informed fiscal reforms. 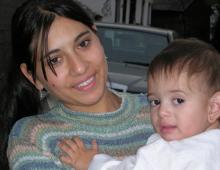 From Skopje to Geneva: fighting for Roma women's reproductive rights
August 17, 2016
CESR has been working closely with the Macedonian Health Education and Research Association in its efforts to hold its government to account.

Accountability left behind in SDG follow-up and review
August 17, 2016
The UN recently hosted its first review of progress towards the SDGs, but the mechanism's weak mandate and structure risk undermining its effectiveness.