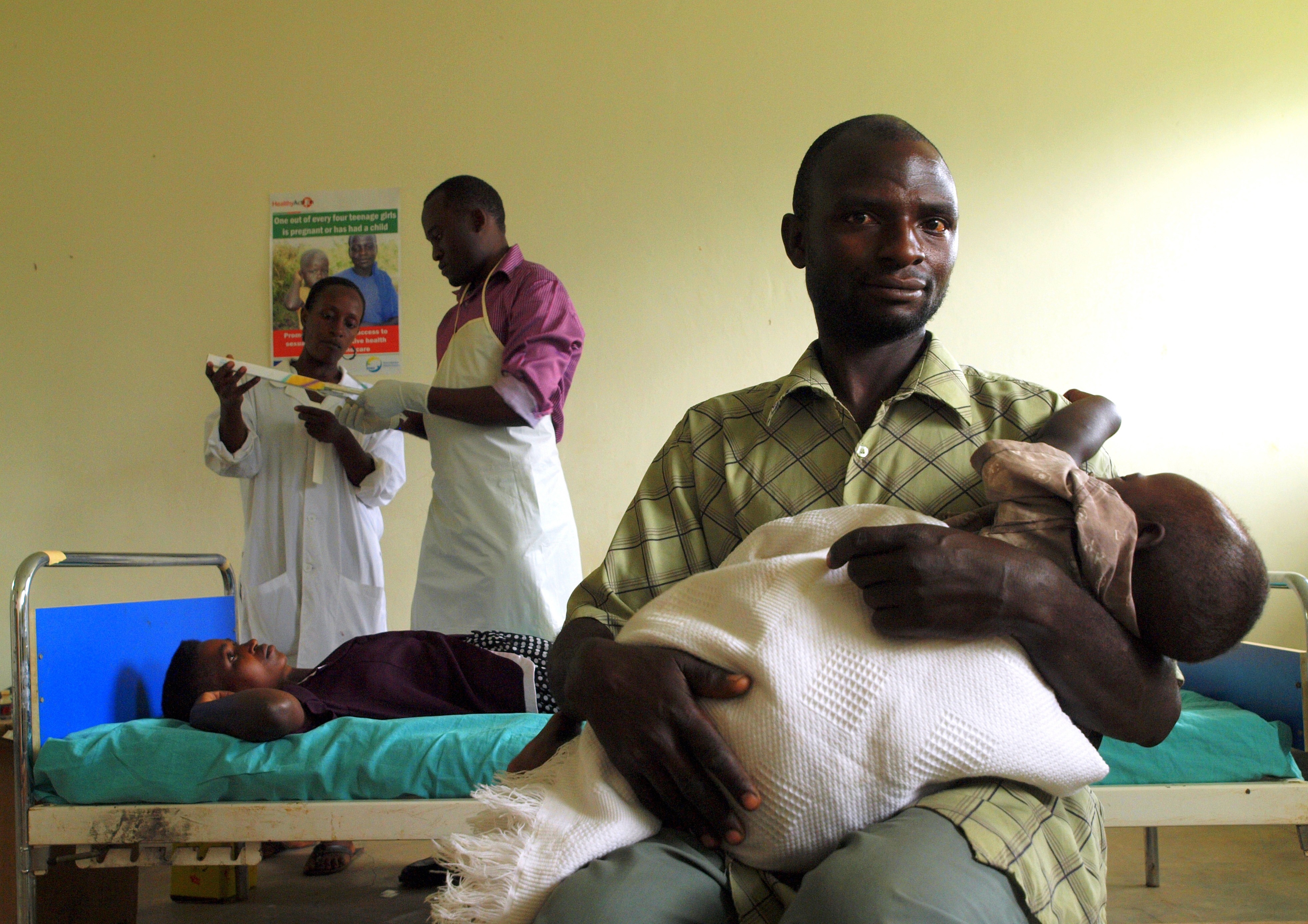 Over the past two decades Uganda has been among the fastest growing economies in the world, but despite this progress two thirds of the population continue to live on a meagre US $2 or less a day. With this reality of chronic poverty as a backdrop, the country faced some tough questions over the shortcomings of its development policies when it came before the Human Rights Council’s Universal Periodic Review (UPR) last month.

Members of the Council called on the government to take action on a range of economic, social and cultural rights (ESCR) where it is currently falling short. For example, drawing on civil society evidence of private sector involvement in human rights abuses, Norway urged the government to pass a National Action Plan on Business and Human Rights. Colombia was meanwhile among several countries that recommended Uganda – where just one in three children finish primary school – strengthen provisions for quality universal education. On the question of health services, some ten countries pressed the African state to take action on its corresponding human rights obligations – including by meeting the Abuja Declaration spending target of 15% of the government budget that it committed to in 2001. Among the other matters that came under the spotlight were the government’s inadequate investments in food security, poverty, and housing and land rights.

The Human Rights Council’s recommendations reflect issues raised in a series of factsheets produced jointly by CESR and our partner in Uganda, the Initiative on Economic and Social Rights (ISER), in advance of the session. In a wide-ranging dialogue that covered the full spectrum of human rights, members of the Council also drew on a joint submission delivered by a coalition of Ugandan civil society organizations, with support from CESR.

Uganda’s appearance before the UPR represents the culmination of a five-month collaboration between CESR and ISER designed to secure strong recommendations on ESCR issues. Earlier this year, CESR’s Allison Corkery and Holly Stubbs visited Kampala to provide a capacity building workshop for human rights defenders intent on making the most of the appearance. At the workshop, a group of Ugandan organizations learned about how to creatively deploy data visualization in ESCR monitoring, through CESR’s OPERA Framework.

“Working with our partners in Uganda was a fantastic opportunity not just to deploy the OPERA Framework in a context where effective monitoring of economic and social rights is badly needed, but also to advance our own understanding of the particular challenges human rights defenders in the country face,” explained Allison. “This in turn helps our efforts to further refine OPERA so that it can be used to maximum effect wherever it may be needed. We now look forward to working with our friends in Uganda to make sure the UPR’s recommendations are fully implemented on the ground.”

CESR’s support for Ugandan organizations is part of our Rights Claiming and Accountability program. One of the aims of the program is to secure stronger and more effective recommendations from international human rights accountability mechanisms. A recent report we produced in collaboration with the Human Rights Clinic at Sciences Po University demonstrated that, since being established in 2006, the UPR has given relatively little priority to ESCR when compared to civil and political rights. Indeed, when Uganda last appeared before the UPR in 2011, very few recommendations were made on these rights. The extensive ESCR recommendations delivered this time around suggests our efforts to advance normative standards and understanding in this arena are having real impact.

Submissions to the UN: