Global Minimum Tax: G7 Agreement Lacks in Legitimacy, Fails to Tackle the Root of the Problem 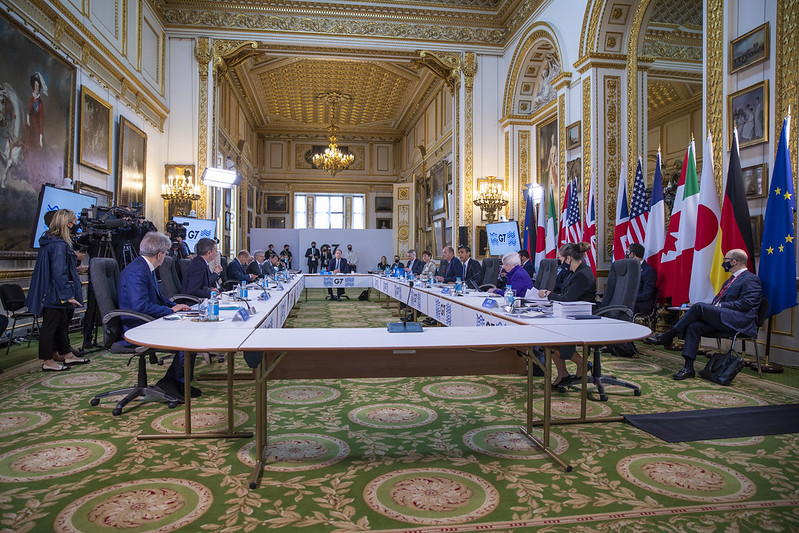