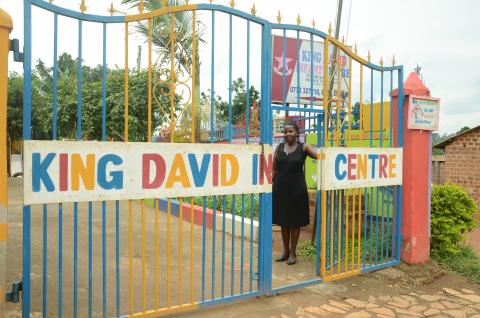 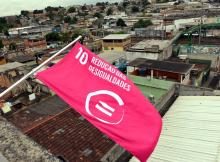 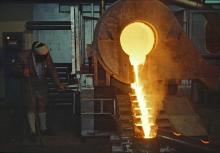 Promising the World: Accountability and the SDGs
January 28, 2016
There is one critical area where the SDGs fall dangerously short – accountability. Read the new blog by Kate Donald, Director of CESR's Human Rights in Development Program.

Malaysia: new report on right to education for disabled children has important lessons for government
January 22, 2016
The National Human Rights Commission of Malaysia and CESR are working to ensure children with disabilities are not denied their right to education.