Testing the Water: Using Opera to Assess How the Right to Water in India Is Protected in a Changing Climate

The effects of government policies on people’s rights are often complex, which can make them hard to see. What tools do activists need to produce compelling evidence that can expose these effects and push for policy change? In this guest blog, Laura Bach, a law student at Harvard University, describes how their International Human Rights Clinic used our OPERA tool to assess whether the right to water is adequately guaranteed in India’s climate change adaptation efforts. 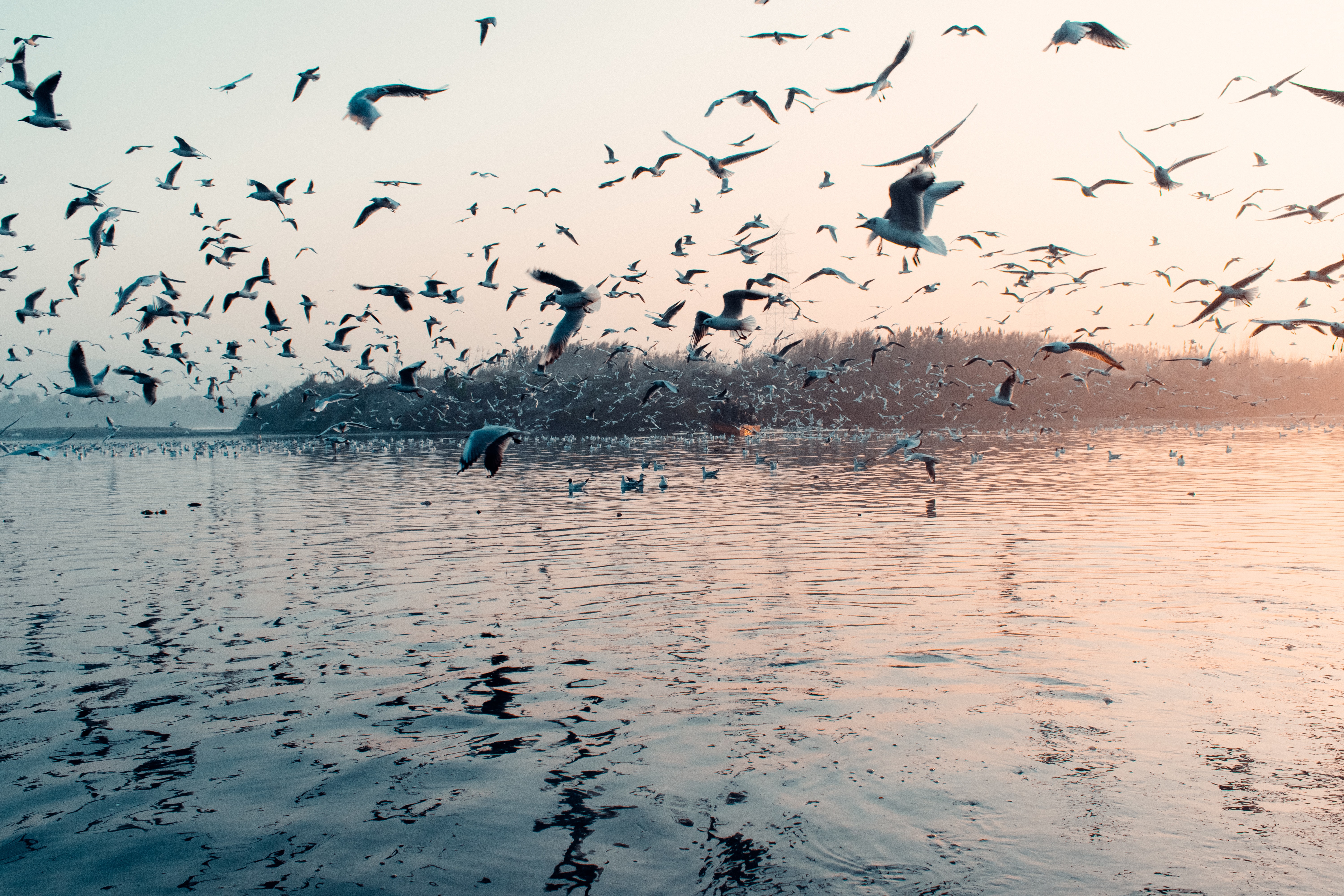 Guest blog by Laura Bach
As a second-year law student enrolled this spring in the International Human Rights Clinic at Harvard Law School, I joined a team of four focused on analyzing the Indian government’s obligation under international human rights law to ensure equal enjoyment of the right to water by all. Although we were working in partnership with CESR and Nazdeek, a Delhi-based legal empowerment organization—two groups well acquainted with issues of socio-economic rights—the prospect of assessing these rights in the context of climate change felt overwhelming.
What, specifically, must a government do to meet its human rights obligations? What should be made of government inaction? Is the standard the same for all countries? A related thread followed shortly after that inquiry: Does climate change and its impact on water change this calculus? As someone who went to law school in part as a result of being, well, bad at science, this line of questioning was beyond my comfort zone!
Luckily for me, CESR’s OPERA framework served as a useful guide, shepherding my team’s research while ensuring we had the flexibility to set many of our own parameters. OPERA—which stands for Outcomes, Policy Efforts, Resources, and Assessment— helps answer exactly these kinds of questions. Grouping them around four dimensions, it prompts researchers to gather information corresponding with the human rights standards in the International Covenant on Economic, Social and Cultural Rights (ICESCR). 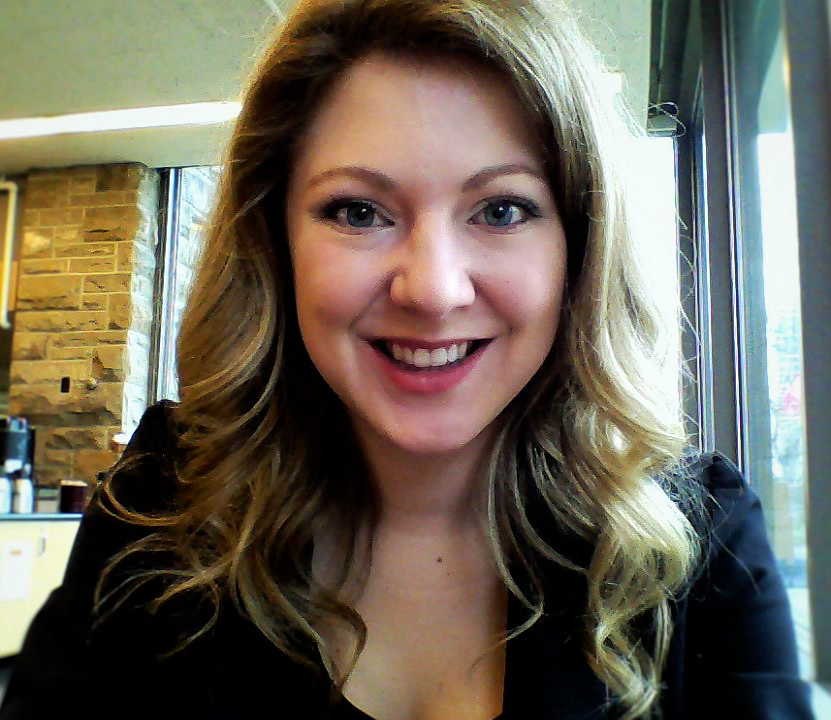 A team begins by assessing the human rights outcomes experienced by residents of a country. This stage asks: From the perspective of rights holders, what is wrong or problematic? In Delhi, for example, water available for domestic purposes like drinking and cooking is variable, with most populations having water for a few hours a day. Water is less available to certain communities, like those living in informal settlements, who are not connected to pipes and must rely on tanker trucks, community taps or wells, which provide an irregular supply of water that is more expensive. The effects of climate change, such as increases in temperature, high-intensity rainstorms, floods, and droughts, further reduce water availability. It is diminishing the levels of water in municipal reservoirs and contaminating surface and groundwater sources. It can also make the resource more costly, because that reduced supply meets increased demand as temperatures continue to rise.                                                                                                                                                                                 Laura Bach
Next, a team examines how a government’s policy efforts have addressed the problems identified, including through current policies or future commitments. In our case, we saw that India had ratified the ICESCR, committing to protect and fulfill the right to water. The Supreme Court had also recognized the right to water as a component of the right to life. However, national legislation does not elaborate a corresponding duty, for example, to provide a minimum quantity of water per day. In Delhi, in particular, the government has made promising commitments to extend water pipelines to a proportion of informal settlements and to guarantee certain quantities of free water for households with water meters. However, equity concerns suggest a need to expand these commitments. Currently, those residing in areas without meters, those who rely on community water taps, and those who live in the majority of informal settlements do not benefit equally. Delhi has looked to rainwater harvesting as a way to restore groundwater sources. However, uptake has been slow. Additionally, the question of water quality remains to be fully addressed.
Third, a team asks how government resources have affected the problem, and whether the government has devoted enough money to it. In our case, we looked at the budgets of the national government, the Delhi government, and the Delhi water authority to try to understand the resources devoted to climate change adaptation and water management. The generation and allocation of resources can then be compared to other similarly situated places to determine if the resources are adequate. For example, the Indian government collects relatively low taxes compared to the governments of other Asian countries, meaning it has less resources at its disposal to guarantee equal enjoyment of water. Locally, while the Delhi government allocates slightly more of its budget to water than other sub-national governments, it also collects relatively low taxes and water tariffs, limiting the overall revenue available for service delivery and monitoring.
Finally, OPERA concludes with an assessment: Given the broader context, are there other factors—such as external constraints on the government or other contributors to the problem—that a team should consider before reaching a conclusion? In addition to firming up our findings on the other questions, this is the next step in our project analysis.
Using OPERA as a research methodology—and dividing attention between the framework’s different dimensions— provided our team with a comprehensive mix of qualitative and quantitative data. OPERA also enabled us to dive right into practical, substantive work, without spinning our wheels wondering how to proceed. This helped us use our time effectively.
However, it would be an exaggeration to say OPERA transformed a complex project into a simple one. During the course of our work, we learned that other factors, like internal migration and sanitation issues, affect water availability and quality. So narrowing the scope of the research was still a challenge. In addition, although the final dimension of OPERA prompts teams to consider other relevant factors, it doesn’t specify what those should be. Looking at broader aspects of responsibility for climate change beyond adaptation—for example, at the disproportionate contributions of other countries to greenhouse gas emissions—might be one approach. However, doing so is not prescribed. This open-endedness enables OPERA to be applied to a wide range of human rights issues. Still, without seriously engaging in this final step, teams may gloss over the larger context of the problem. Finally, even in a sufficiently tailored project, an OPERA analysis is a rigorous undertaking, which requires resources and expertise that a single organization working alone may lack.
Ultimately, although OPERA does not make thorough human rights research easy, having a map to follow undoubtedly makes the undertaking easier. After three months of seeking answers to our questions, we aren’t leaving the semester with everything figured out, but we certainly have a guide on where we’re going.

Want to know more about how OPERA works? You can find out more here.
Photo credit: Anuj Yadav
To top
Back to top