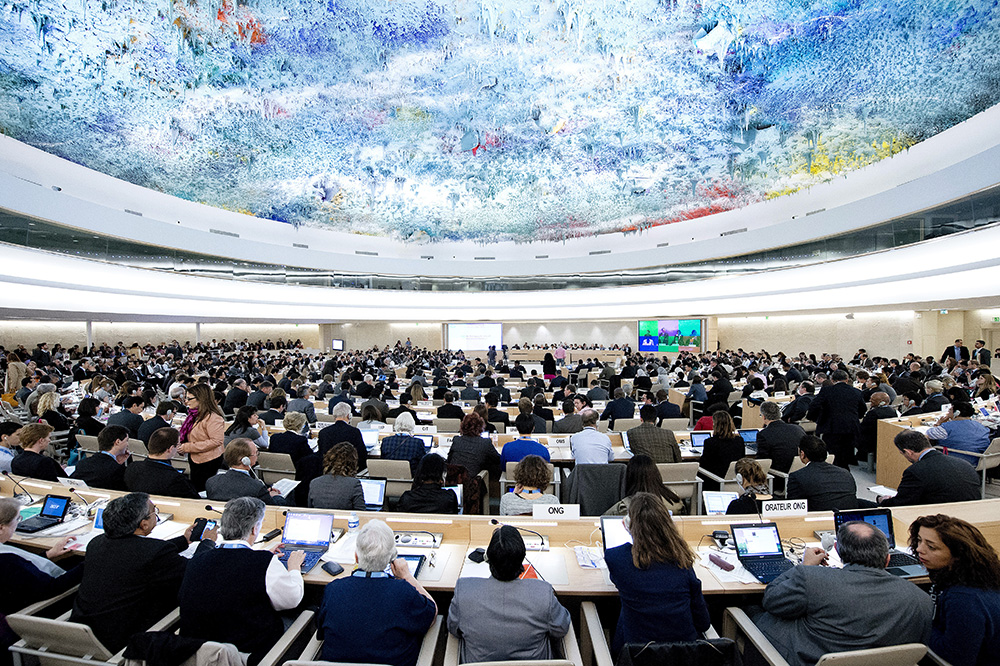 Spain’s failure to protect economic and social rights in times of economic crisis has come under stern criticism from other states at the country’s recent Universal Periodic Review (UPR) by the UN Human Rights Council. One after another, Spain’s peers in the community of nations voiced their concern over the erosion of economic and social rights after four years of ill-conceived austerity measures.

A newly-published CESR factsheet illustrates the role Spain’s fiscal austerity policies have played in driving poverty and inequality in the country. The harsh impact of these retrogressive measures has been particularly felt among the most disadvantaged sectors, including women, children, older persons, people with disabilities and migrants.

As CESR’s rigorous statistical analysis shows, four years of successive cuts in public spending have seriously undermined social services and social protection in the country.  Some 13 million people are now at risk of poverty and social exclusion in Spain - three million more than when the economic crisis first hit. Child poverty rates have escalated, while the gap between rich and poor is widening so fast that Spain is now one of the most unequal countries in Europe.

States also drew attention to increasing poverty among children, and called on Spain to confront the obstacles facing victims and survivors of gender-based violence. As detailed in CESR’s factsheet, social security allocations for children and families has been cut by 91% since 2008, while the already meager provision to combat gender-based violence has also been reduced significantly.

Spain’s austerity-driven unemployment crisis was also a cause for major concern, with a series of countries calling for stronger measures to fulfil the right to decent work. Long-term unemployment and employment precarity have become chronic features of Spain’s economic landscape, with a quarter of the active population out of work overall and over 50% of young people jobless.

Particularly significant were the recommendations by states - echoing those of CESR and its partners - that Spain carry out a systematic assessment of the negative impacts of fiscal adjustments on economic and social rights, particularly for disadvantaged groups, and that it adopt measures to mitigate these.

Spain was also reminded that any austerity measures should be temporary, strictly necessary and proportionate, non-discriminatory and should ensure a social protection floor in line with government’s minimum core obligations. This represents a welcome invocation by member states of the human rights criteria on austerity issued by the UN Committee on Economic, Social and Cultural Rights following Spain’s appearance before that body in 2012. The Committee’s guidance came after a civil society coalition convened by CESR submitted detailed evidence to the Committee of the negative human rights impact of austerity measures in Spain.  CESR has been actively promoting and building on these criteria since then, including through guidelines drafted for the Council of Europe on safeguarding human rights in times of crisis.

The UPR recommendations follow those accepted by Spain following its 2010 UPR session, as well as those of several UN Special Rapporteurs and Independent Experts, along with European human rights bodies, who have voiced repeated concern about Spain’s austerity drive. Despite this, Spain has continued with harsh fiscal austerity measures centered on deep cuts to the budgets of key social sectors, without considering viable alternatives such as combating high levels of tax evasion, limiting tax privileges for large corporations and wealthy individuals, and putting in place other progressive and equitable taxation policies. CESR’s data suggests that Spain’s unfair tax regime is fuelling the country’s rampant levels of inequality.

In June 2015 Spain will again appear before the Human Rights Council to respond to the UPR recommendations. This represents a key opportunity for the government to heed the calls made by international human rights mechanisms and by civil society to address the harmful impact of retrogressive austerity measures and to ensure that human rights guide all aspects of its economic recovery strategies.