For three decades, CESR has taken a radical approach to the practice of human rights, challenging neoliberalism by thinking differently about the transformative potential of human rights to advance economic justice. 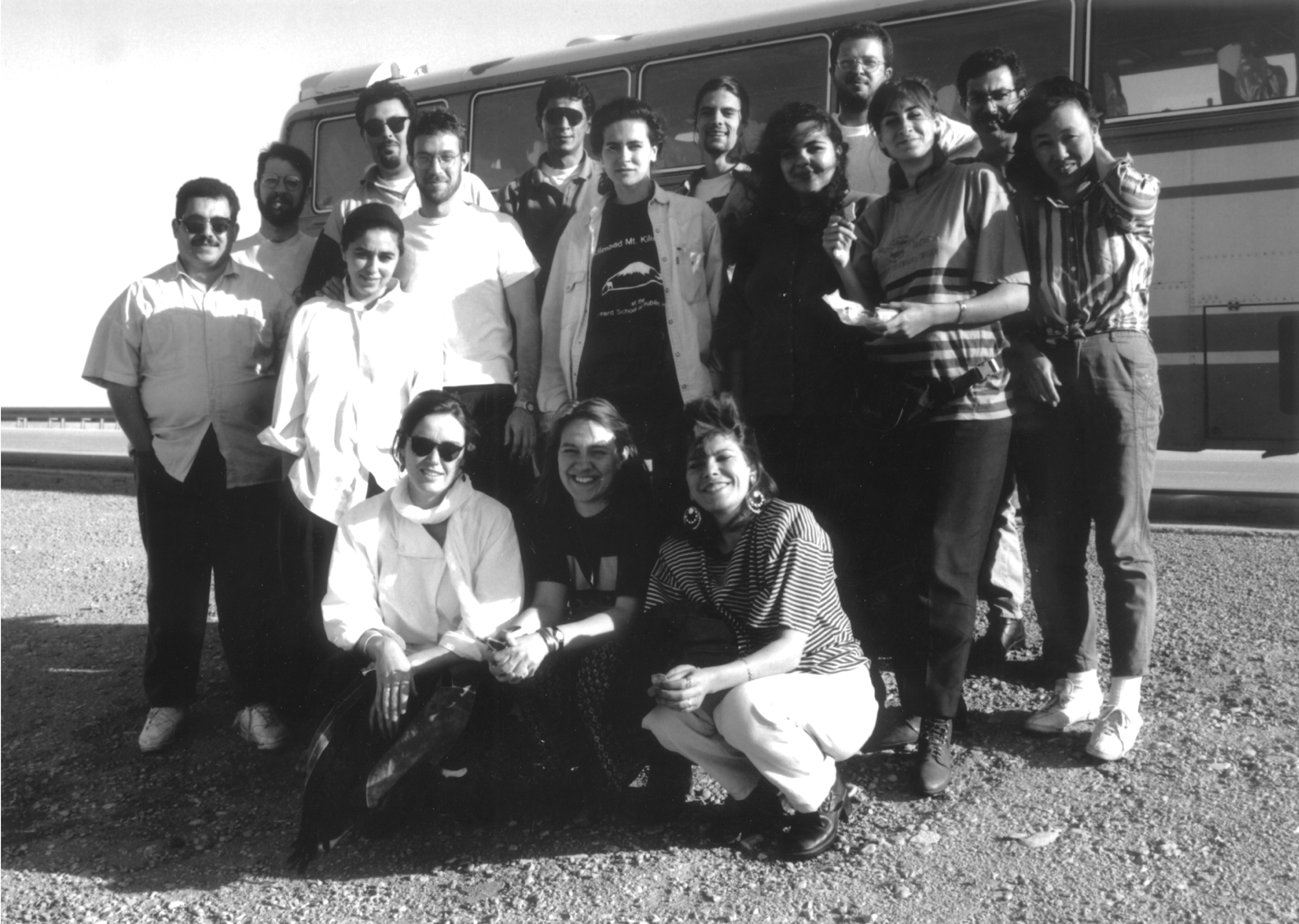 1995: CESR documents the impact of UN-imposed sanctions on child mortality rates in Iraq.

The Center for Economic and Social Rights was the first international organization dedicated specifically to economic, social and cultural rights. For nearly three decades, CESR has worked towards its goal of promoting social, economic and environmental justice, by harnessing the transformative power of human rights.

At the end of the Gulf War, an interdisciplinary team from Harvard University traveled to Iraq to document and respond to the humanitarian crisis which had affected people’s access to food, water, sanitation and health. The team’s subsequent report made international headlines. In 1993, two years later, CESR was founded by Roger Normand, Sarah Zaidi and Chris Jochnick, who were part of that team. In its early days, the organization conducted research and advocacy projects designed to build evidence demonstrating that economic and social rights are as fundamental to people's lives as civil and political rights. CESR’s founding coincided with a watershed moment: the adoption of the Vienna Declaration and Programme of Action, which affirmed that all human rights – civil, political, economic, social or cultural – were indivisible and interdependent, and should therefore be treated on an equal footing.

Once CESR had established that the impact of socioeconomic policies on people's rights could be rigorously assessed, it broadened its geographic scope by establishing partnerships in the Middle East and Latin America. Offices in Latin America soon became leaders on economic and social rights in the region. CESR's sister organization, the Centro de Derechos Económicos y Sociales (CDES) based in Quito, branched off to become an independent organization, with local staff and an international board. CESR also worked with local human rights activists in Gaza to establish the women's rights organization, Mashraqiyat. 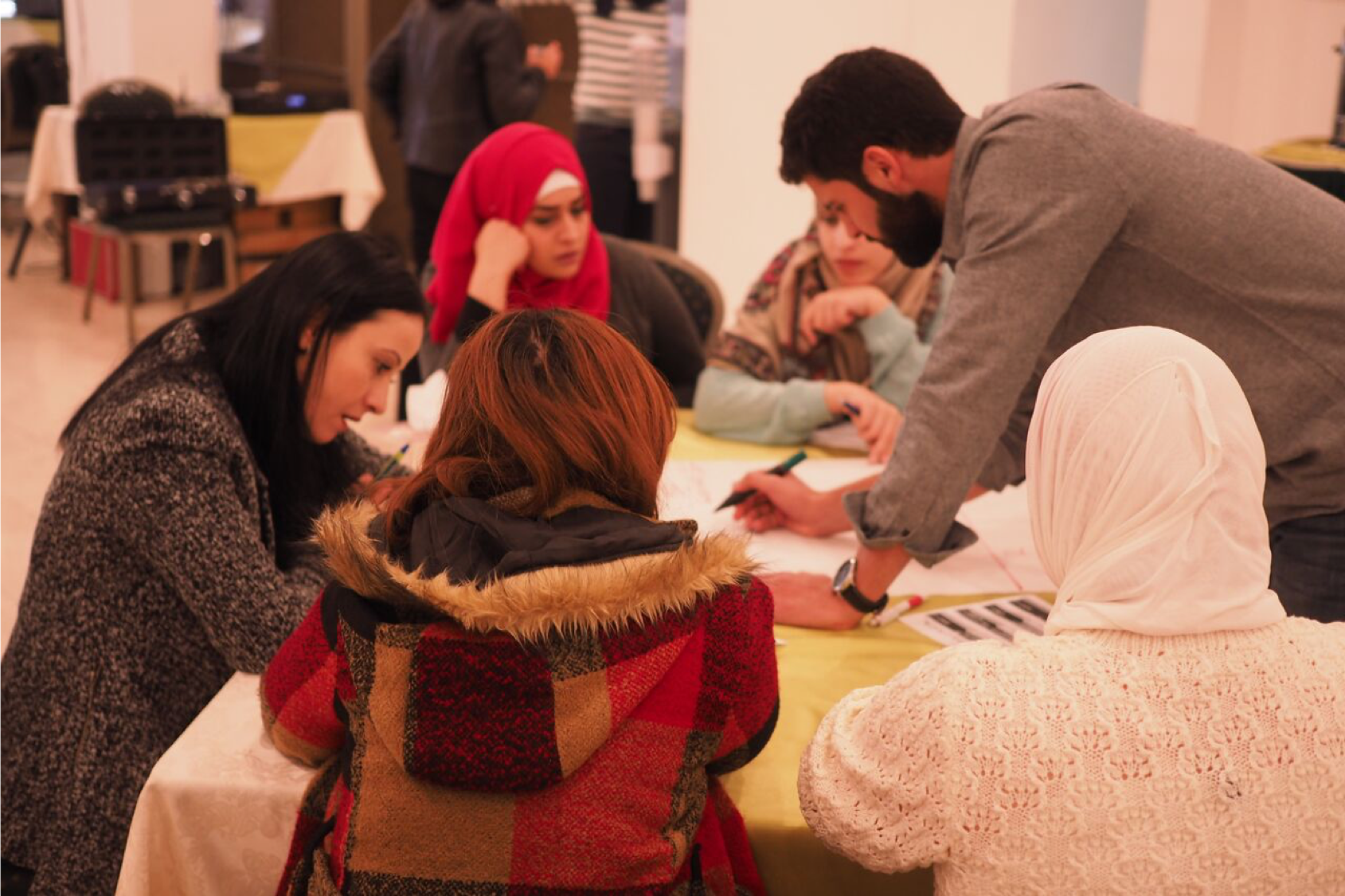 Through consulting, coalition-building and networking, CESR supported a wide range of groups to incorporate economic and social rights into their work. Up until then these organizations had only dealt with political and civil rights or, at the other end of the spectrum, development work. This movement-building work culminated in the establishment of the now independent International Network on Economic, Social, and Cultural Rights (ESCR-Net). Other economic and social rights initiatives, such as the Poor People's Economic Human Rights Campaign (PPEHRC) and the Women's Economic Equality Project, were also established. These were focused on using economic and social rights to support advocacy, share strategies and develop solidarity.

CESR has continued its proud legacy of implementing interdisciplinary approaches to economic inequality and human rights by designing innovative analytical tools that combine socioeconomic, legal, and qualitative analysis.  In advancing its mission, CESR has carried out path-breaking investigations on issues as diverse as the environmental effects of oil exploitation in Africa and Latin America, the socio-economic rights impacts of conflicts and military interventions in the Middle East and Asia, and the role of unfair tax and budget policies in widening inequalities in Europe and the Americas. In doing so, we have helped bring about concrete policy changes to improve economic and social rights.

CESR’s work on the relationship between human rights and the economy has continued to be ground-breaking and influential. In the decade since the Global Financial Crisis, for instance, our work on the links between fiscal policy and human rights spurred interest in the human rights implications of tax and budget policies amongst human rights and fiscal justice organizations. 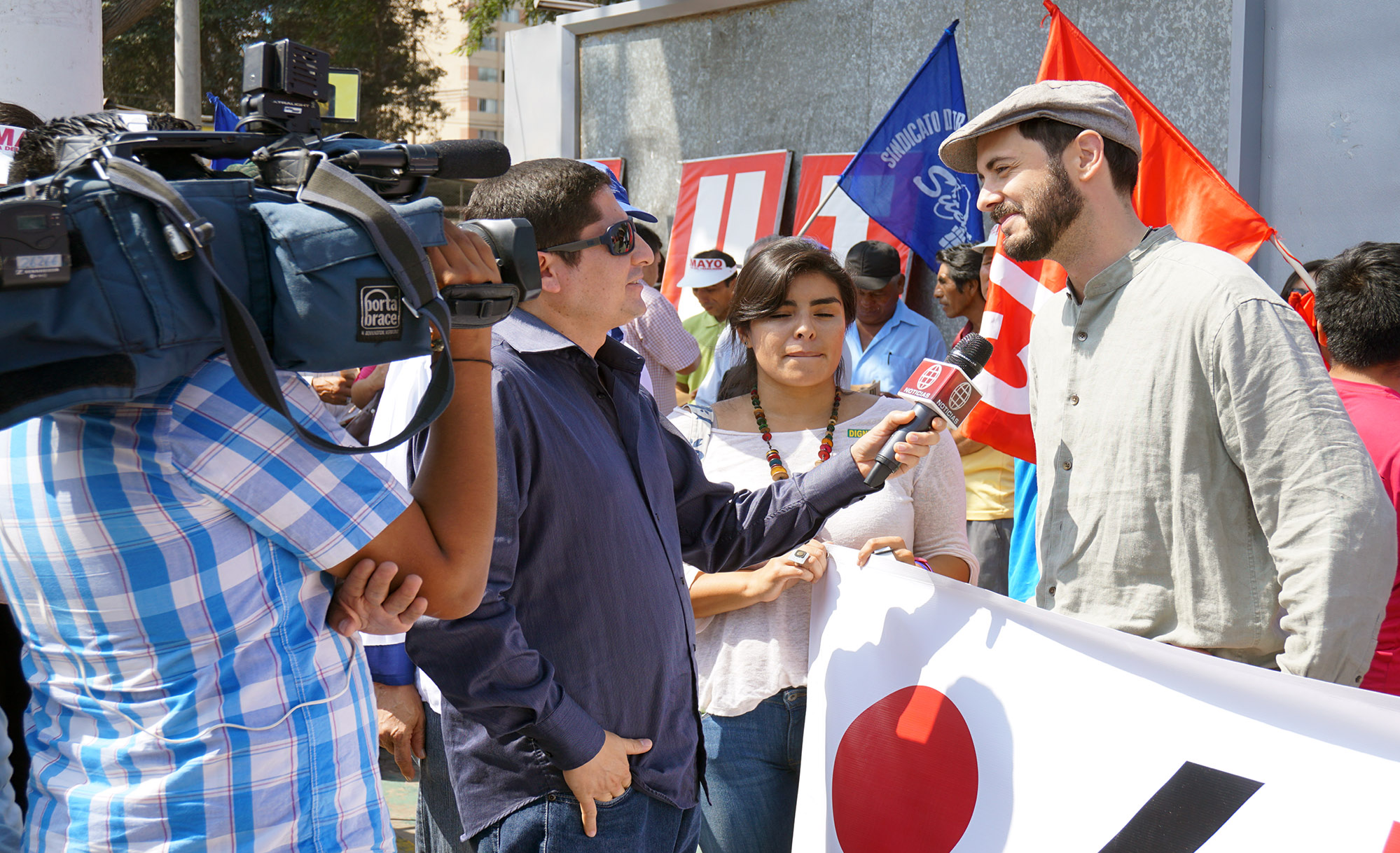 Recognizing the political significance of the adoption of 2030 Agenda for Sustainable Development by world leaders in 2015, we have collaborated with human rights and development organizations to develop innovative ways to hold governments accountable for the human rights obligations underpinning their SDG commitments. This is critical to turn the transformational promise of the 2030 Agenda into real transformational policies that can advance towards a rights-based economy.

To top
Where Next?Join the Team
Back to top