Exploring how to change mindsets about the economy in South Africa

A group of over 30 researchers, civil society organizations, and social movement activists in South Africa are working to find new ways of talking about the economy and its relation to human rights. Together, we’re exploring how words and language can transform what we take for granted. 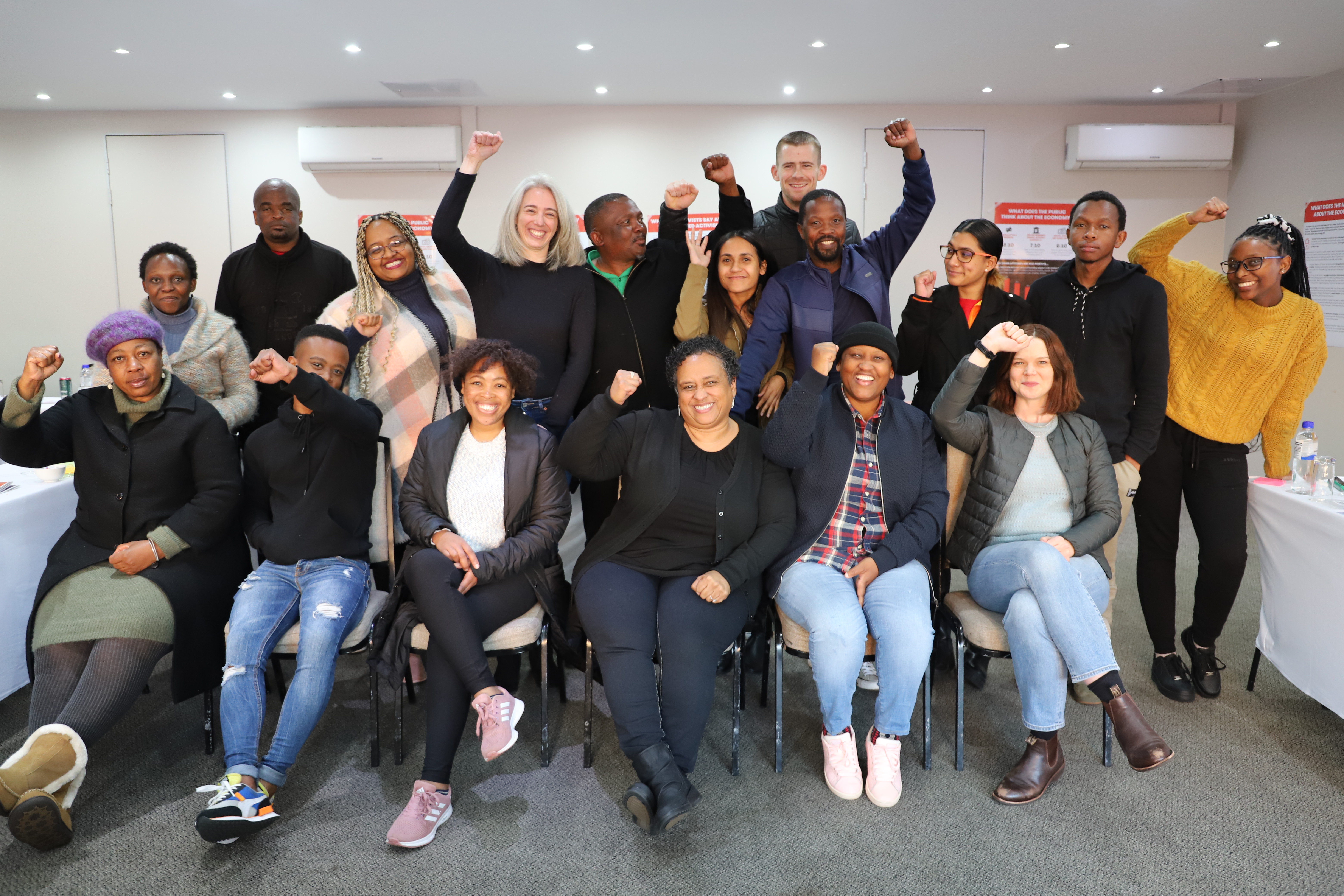 The neoliberal narrative, pervasive around the world, has created the widespread assumption that “there is no alternative”  (to borrow Margaret Thatcher’s words). We’re told that resources are scarce, the state is inefficient, and only the free market can create prosperity. This narrative is underpinned by the repetition of powerful metaphors (e.g., the government must manage its budget like a household), language (e.g., austerity is a necessary evil, we can’t blame the medicine for the disease), and stories of heroes and villains (e.g., hardworking entrepreneurs and lazy social grant recipients).

What this story doesn’t explain, however, are the rising levels of poverty, hunger, inequality, and the climate crisis. To build support for demands for a different system, like a Rights-Based Economy, it’s also time to analyze: What is the story we are telling? And more importantly, is it powerful enough to make a just economy the new common sense?

The Shifting the Narrative project is exploring how the words we use can build popular support for a just economic system in South Africa. It’s led by CESR; the Fight Inequality Alliance South Africa, a working-class alliance made up of movements, communities and NGOs; and the University of Johannesburg’s Centre for Social Change (CSC), an academic hub that studies of social change from below in pursuit of building socially just and democratic societies.

Through participatory and action-oriented research, we’re developing and testing new narratives with the activists and organizations that are going to implement them. Our first workshop, held in July 2022 in Johannesburg, gathered civil society and social movement activists from all over South Africa, who got together to analyze the current discourse around the economy and rights in the country. 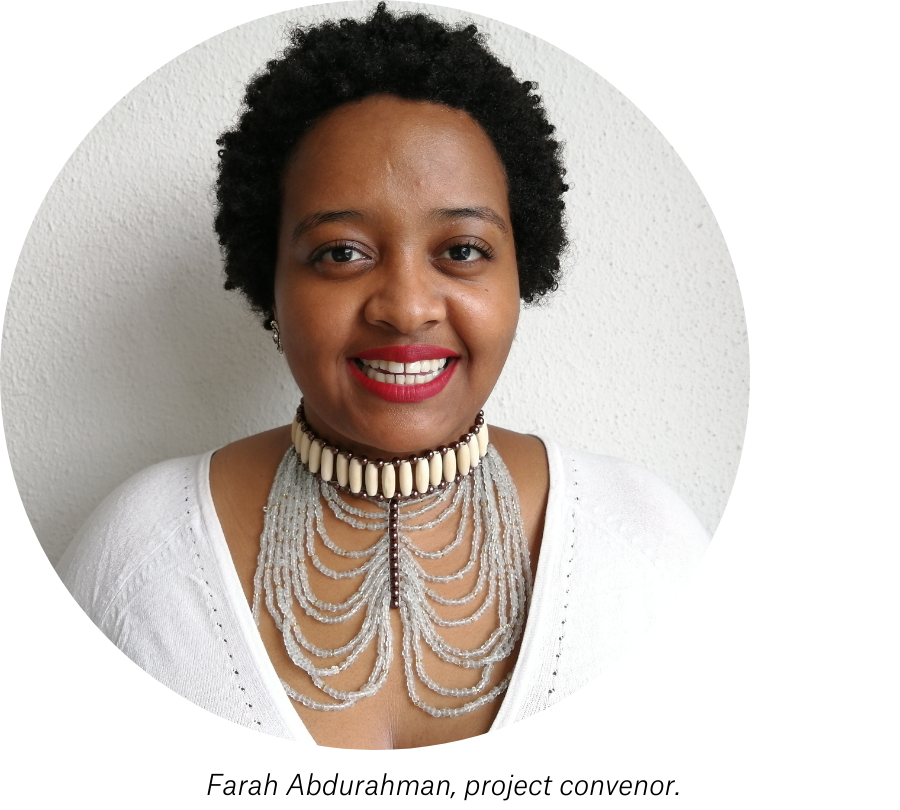 “In our country, the economy is in the hands of a few. There’s a few people that truly benefit, that actually have access to create more wealth as they go along. What was promised at the end of the Apartheid era was that people would have more ownership in the economy, that they would be part in shaping it. But as time has gone on, and we are finding less and less people’s voices being heard”, states Farah Abdurahman, Shifting the Narrative project convenor.

To really understand the narratives that make the economy and inequality seem like a given, we started by examining what is being said about it, and how activists fighting for systemic changes communicate their demands. The research team at CSC conducted interviews with 25 activists across the country, compiled  existing social attitude data on different economic debates, ran an online survey that received over 500 responses, and examined the discourse used in a random sample of 100 media articles related to key policy debates: the basic income grant and the public sector wage bill.

The survey findings revealed that there is widespread desire for social change and to create a more equal society. However, these desires are shaped by an environment in which the dominant narratives about the economy are to reinforce the idea that resources are scarce, the government has to be disciplined and has to make hard decisions about trade-offs. Large scale investment in public services and social protection is unaffordable, and the government should only limit its actions to promoting job creation.

“Interest groups really try to push the idea that there isn't enough for everyone. That we need to choose one thing over the other. And people echo those ideas when they discuss the state of the economy. If we really could really understand how massive our state is and how much resources exist within it, I don't think we'd be talking about this scarcity”, points out Farah. 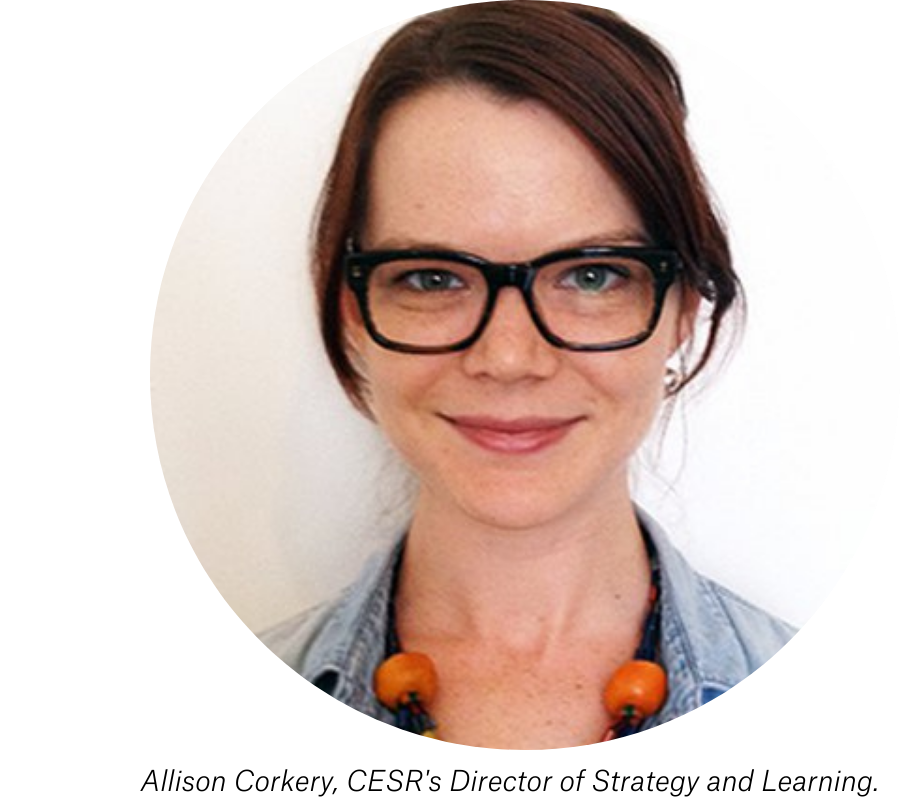 “The project is quite unique in the way it connects activists and academics and pools different types of expertise to reveal new insights. When we held our first workshop, the Fight Inequality Alliance made sure the discussion was grounded in the practical examples participants shared, while the CSC researchers presented their findings in a really interactive way. We were able to take the idea of narrative change away from the abstract and into the concrete. The feedback we had from participants was that it prompted them to think about their work differently.”, noted Allison Corkery, CESR's Director of Strategy and Learning.

As we write, the project team is exploring messages that will allow us to push back against the dominant narrative, conducting research to test which have a greater impact. After this, we’ll work with different organizations to see how they can use our findings in their communications. In 2023, we’ll be sharing our learnings with partners and allies in South Africa and around the world, hosting a series of conversations to keep discussing together how to shift the narrative around the economy. 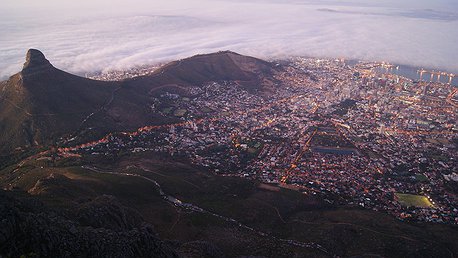