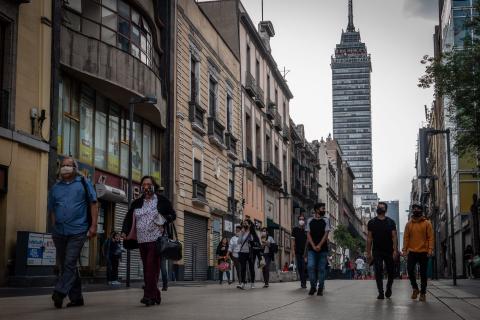 Confronting COVID: How Civil Society is Responding Across Countries | Mexico
November 23, 2020
Máximo Ernesto Jaramillo-Molina of Fundar, Center of Analysis and Research explains the policy responses needed to respond to the pandemic in Mexico.

The State of Tax in Latin America: Massive Evasion and Avoidance Block Human Rights and Development
April 22, 2019
States are obligated to mobilize their maximum available resources to progressively advance rights and reduce disparities between the wealthy and the most disadvantaged. 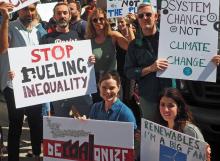 Striking at the Roots of the Climate Crisis
September 20, 2019
The climate crisis is also a human rights crisis that requires a courageous, informed and robust response from the human rights community. 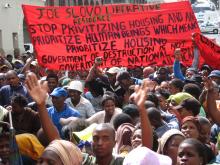 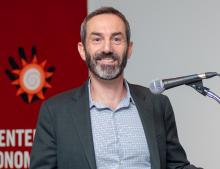 Milestones and tipping points
December 20, 2018
As 2018 ends, Executive Director Ignacio Saiz discusses the 70th anniversary of the UDHR and the 25th anniversary of CESR, both celebrated this year, as well as CESR's work supporting the UDHR's agenda of social and economic justice.

Snapshots from a Lost Decade for human rights: Ten years since the financial crisis
December 20, 2018
Slideshow illustrates the impacts of CESR's collaborative work monitoring austerity policies and other effects of the 2008 financial crisis.

Argentina: the latest IMF austerity package belies Lagarde’s lip service to human rights
September 27, 2018
A World Leader Award from the Appeal of Conscience Foundation for IMF Managing Director Christine Lagarde is at odds with the IMF's role in promoting austerity packages around the world.

Death by a million cuts: what future for the right to health in Italy?
August 22, 2018
Since 2012, Italian austerity policies have slashed public health spending by billions of euros, threatening accessibility and widening health inequalities. Are there alternatives?