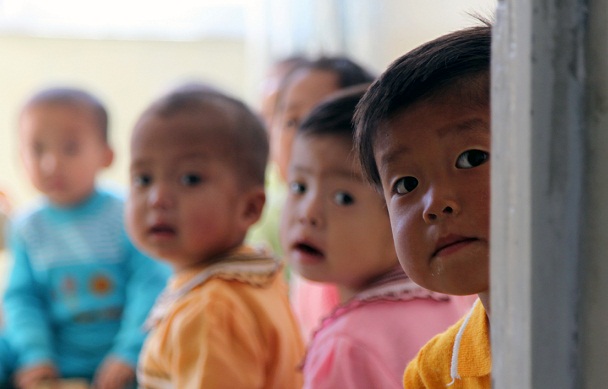 One of the most fundamental principles of human rights is that they are universal, applying equally to every human being on the planet. It was fitting, therefore, that a diverse group of nations, ranging from Germany and Brazil to Mali, Morocco and Montenegro, came together in Geneva this week to launch a new complaints mechanism designed to protect children’s rights.

Spain, Peru, Chile, Costa Rica and Portugal were also among the first 20 signatories of the Optional Protocol to the Convention on the Rights of the Child. The new procedure will allow children or their representatives to approach the UN Committee on the Rights of the Child directly if their rights have been violated and they have exhausted all domestic avenues of justice. It will need to be ratified by 10 countries in order to come into force, and as such the initial signing is just a first step, but it is a crucially important one.

The Protocol is now open for signing by any state that is a party to the Convention on the Rights of the Child (CRC). Children’s rights organizations are hoping the new ‘OP’ will help reinvigorate the provisions of the CRC and its two existing protocols. These are the the Optional Protocol on the sale of children, child prostitution and child pornography and the Optional Protocol on the involvement of children in armed conflict. By paving the way for children to appeal to the UN’s human rights system directly, it establishes children’s rights on an equal footing with other areas of human rights.

The other countries that have signed the OP are Austria, Belgium, Finland, Italy, Luxembourg, the Maldives, Serbia, Slovakia, Slovenia, and Uruguay.