In October and November, CESR co-hosted the dialogue series 'There Are No Rights Without Resources" to discuss the links between Chile's new Constitution and fiscal justice. Organized by the Initiative The Initiative for Human Rights Principles in Fiscal Policy (which CESR co-steers) , GI-ESCR, Ciudadanía Inteligente, Espacio Público, Centro COES and Centro Contribuye. 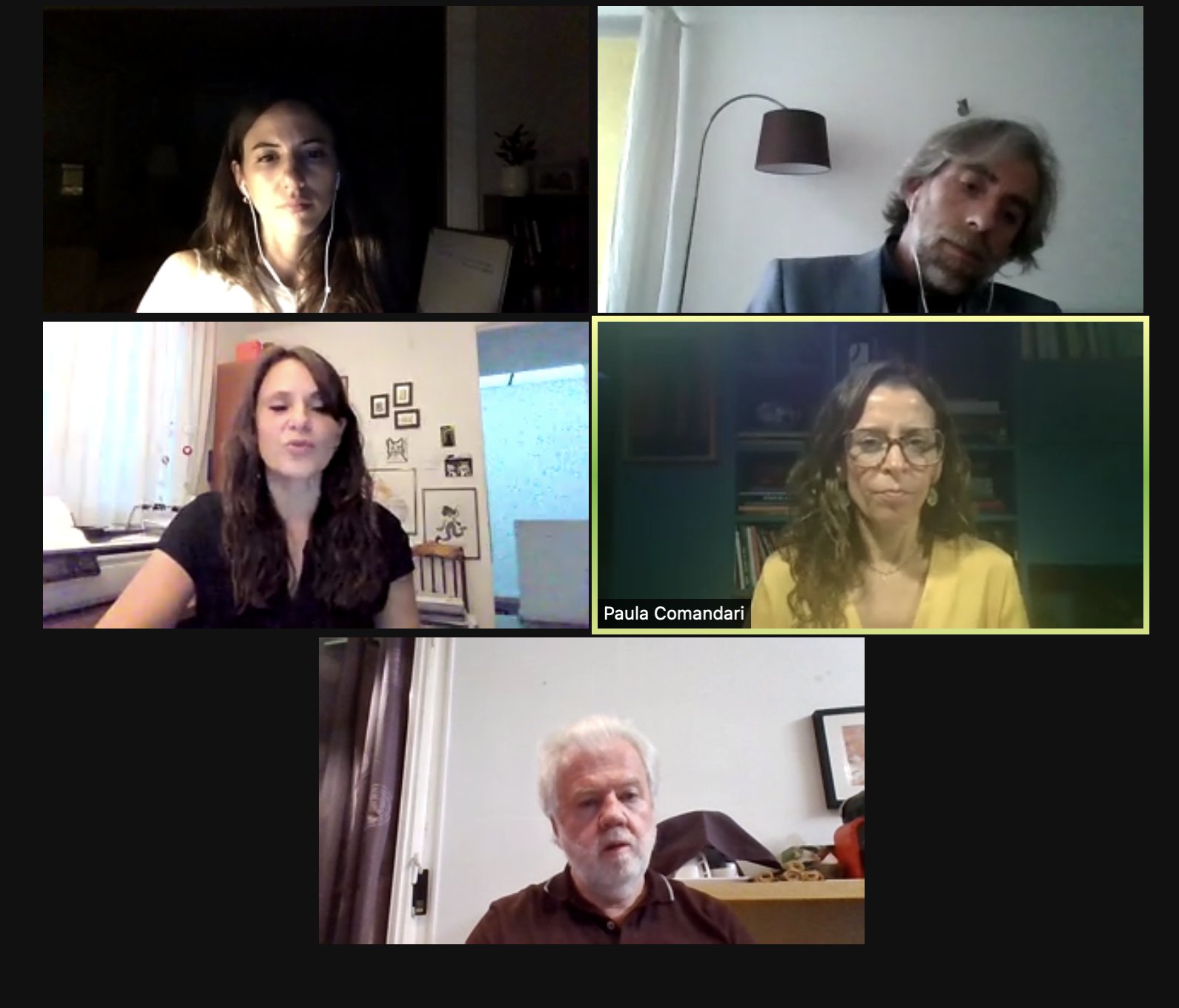 This year, Chile voted for representatives (also known as "conventionals") to draft the new Constitution. The country's persistent social and economic inequality has proven the limitations of neoliberalism to realize human rights. This is why behind the citizen-led constitutional process, Chileans are claiming access to education, health, social protection, and public services for all. Reforming the Constitution is considered by many as the first step to a new social pact.

You can watch the recordings of the sessions here (in Spanish):