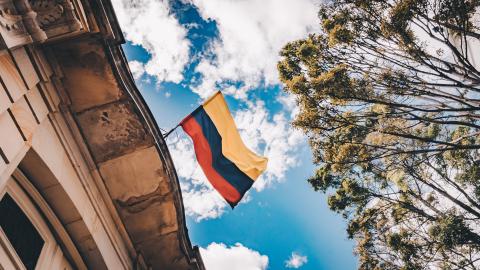 Fiscal Policy and Human Rights in Times of Austerity
April 6, 2016
Invitation to a groundbreaking dialogue at the Inter-American Commission on Human Rights.

Breaking the rules: the illegality of invading Iraq
November 20, 2015
In March 2003, CESR released a report  which presented a comprehensive analysis of why a war against Iraq would be unequivocally illegal.

Fiscal Policy and Human Rights in the Americas
September 29, 2015
Invitation: CESR invites you to a thematic hearing before the Inter-American Commission on Human Rights examining the relationship between fiscal policy and human rights.