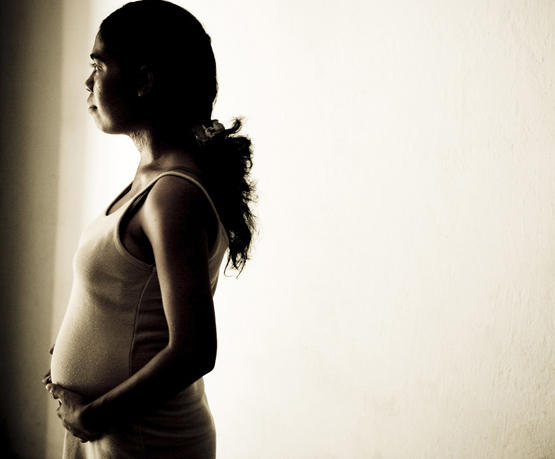 When the Millennium Development Goals were agreed nearly 13 years ago, the international community pledged to ensure women everywhere were provided with reproductive health services by 2015. It has since become clear that this promise will not be fulfilled, and many thousands of women continue to die every year of preventable childbirth and pregnancy-related causes.

Against this troubling backdrop, the UN Office of the High Commissioner for Human Rights has issued a report providing technical guidance on the application of a human rights-based approach to health policies and programmes to reduce preventable maternal morbidity and mortality. The technical guidance explains how human rights principles can guide the formulation and implementation of sexual and reproductive health policies and highlights the human rights obligations of multiple actors in the policymaking, implementation and review cycle, as well as the need for robust mechanisms for holding these accountable.

Drafted for OHCHR by CESR Board Chair Alicia Yamin, the Technical Guidance was launched by High Commissioner Navi Pillay on September 14, and welcomed in a resolution issued by the Human Rights Council. The HRC also called for the technical guidance to be widely disseminated and properly integrated into maternal health policies and programs everywhere, and went on to request that the Office of the High Commissioner prepare another report, to be presented at the Council’s 27th session in 2014, assessing implementation of the guidance. Alicia Yamin, who is Director of the Program on the Health Rights of Women and Children at Harvard University’s François-Xavier Bagnoud Center for Health and Human Rights, presented at the high-level launch event in Geneva, where she elucidated progress made over the past 20 years in developing a human rights-based approach to maternal health. She also highlighted the linkages between broader human rights principles and maternal mortality outcomes.

Whether or not the advice contained in the report will eventually be translated into real improvements in women’s lives depends largely on the political willingness of states to address the systemic human rights deprivations which result in preventable maternal death and morbidity. With the MDG Review Summit coming next year, and debate on the form and content of a replacement development framework already underway, the technical guidance and the Human Rights Council’s resolution calling for its implementation come at a crucial time.

Recognition of the central importance of human rights standards in achieving progress on maternal health has been growing in recent years. The Global Strategy for Women’s and Children’s Health, which was launched in 2010 amidst rising concern over the lack of progress in this area, led to a report emphasising this fact. But even though a certain number of countries, such as Nepal, Kenya, Mexico and Peru, have already made some inroads into adopting a human rights-based approach to maternal health, many more are yet to take this critical step. It is to be hoped that the technical guidance offered in the new report will be taken up by both policy-makers and other relevant actors, such as parliamentarians, judiciaries, national human rights insitutions and civil society organizations. Given that 287,000 women died of maternal causes in 2010, and some 10 -15 million more suffer debilitating complications each year, the urgency of the task at hand cannot be understated.