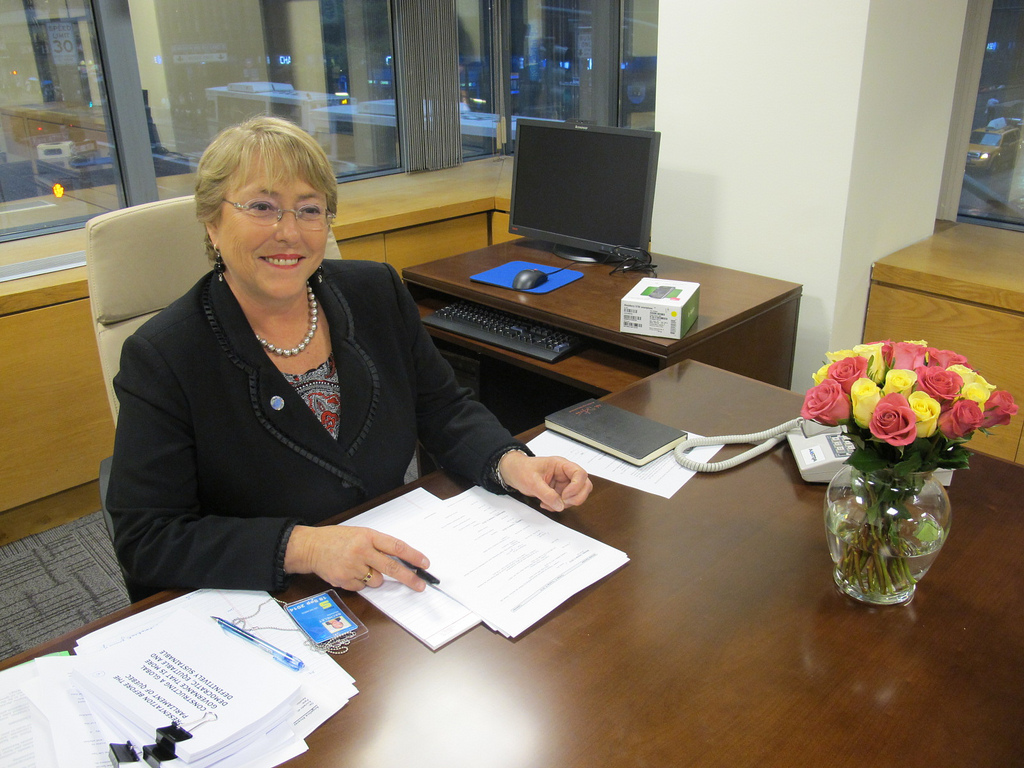 The rationale for the creation of a single, authoritative “superagency” for women was to better direct UN activities on gender equality and empowerment of women and girls. Previously, UN work on these issues was fragmented across several poorly-funded, often uncoordinated bodies; the lack of a single UN entity specifically responsible for advancing gender equality and women’s rights was seen as a gaping UN failure. UN Women will be able to channel resources and merge mandates in order to achieve a bigger impact and acquire a more powerful voice.