Scotland has achieved a historic milestone as its government announced new legislation that incorporates a set of human rights recommendations to guarantee adequate standards of living for all. CESR has been proud to support the work of the Scottish Human Rights Commission, a key institution in this accomplishment, that also mandates human rights are taken into account and respected during the budgetary process. 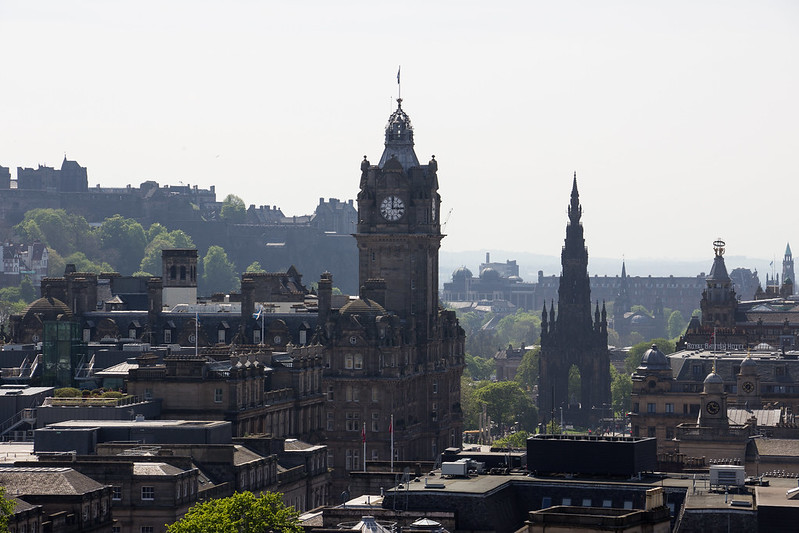 On March 12, the Scottish government announced plans to introduce human rights legislation that would incorporate a number of United Nations human rights treaties into Scots Law, including the International Covenant on Economic, Social and Cultural Rights. CESR warmly welcomes this announcement and congratulates all involved in achieving this historic milestone.

Over the past four years, CESR has been proud to collaborate with the Scottish Human Rights Commission as it has advanced thinking on the practical implications of translating international commitments to economic, social and cultural rights into the domestic legal system, in collaboration with its many partners and allies in civil society and the public sector.

The Bill will guarantee the right to an adequate standard of living for all. This is underpinned by recognizing rights to adequate food, housing, a healthy environment, and the continuous improvement of living conditions. It will also recognize the right to the highest attainable standard of physical and mental health. In the words of the Scottish Equalities Secretary, Shirley-Anne Somerville, this new Bill “sets out our clear commitment to reducing inequality and advancing the human rights of everyone. It shows our dedication to go further and aim higher to ensure human rights are embedded in every aspect of life in Scotland”.

Recommendations from the National Taskforce for Human Rights Leadership, which published its final report last week, will underpin the new legislation. In total, the Scottish Government accepted 30 recommendations from the Taskforce, including measures that will establish concrete duties on government officials to develop implementation plans for progressively realizing the economic, social, and cultural rights enshrined in the statutory framework. Professor Alan Miller, who co-chaired the taskforce with Ms. Somerville, described implementing the recommendations as “by far the biggest step taken in Scotland’s human rights journey”.

The Taskforce’s recommendation to establish a duty on Scottish Ministers to take the statutory human rights framework into account during the budgetary process, and to report specifically on how that duty was met, is particularly noteworthy. This makes human rights budget scrutiny a key part of how the statutory framework will be implemented. Human rights budget scrutiny allows governments to be held to account for delivering on their human rights obligations, through appropriate resource generation, allocation and spending. It ensures that the process through which a budget is developed, implemented and evaluated is fit for purpose. That is to say, it engages those whom the budget affects, to determine whether it complies with international obligations, both procedural and substantive.

The Bill will not be the first piece of legislation incorporating an international human rights treaty in Scotland. On Monday, the Scottish Parliament voted unanimously for a Bill to become law that incorporates the United Nations Convention on the Rights of the Child. This means public authorities will have to comply with the full range of its provisions on children’s rights, including economic and social rights. In particular, Ministers are required to produce a Children’s Rights Scheme, setting out how they will comply with children’s rights. The scheme must include arrangements for ensuring that children’s rights are considered in the Scottish Government’s budget process.

CESR has engaged with the Scottish Human Rights Commission for a number of years, including through our work with the European Network of National Human Rights Institutions. Since 2018, we’ve partnered directly with the Commission, collaborating on ongoing work on human rights budgeting, which aims to better understand and support wider scrutiny of public spending decisions through a human rights lens.