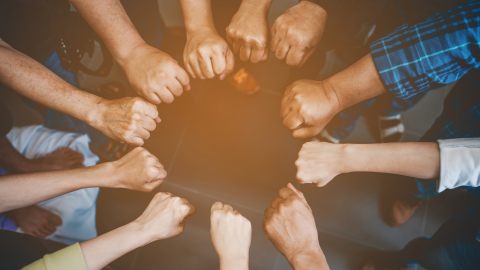 Zooming Out: Strategizing for a Just Recovery in Virtual Spaces
May 13, 2021
We recently experimented with a new format for sparking conversations online, gathering more than 50 partners and allies. The result? Valuable insights on the shared challenges of building a just recovery from COVID-19. 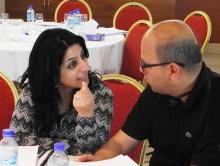 OPERA in the Occupied Territories
May 29, 2014
CESR is working closely with Palestine's Independent Commission on Human Rights to support its efforts protect economic and social rights. 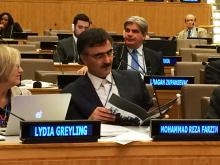 Accountability moves to the fore of the Post-2015 debate
May 6, 2014
CESR contributes to United Nations discussions on monitoring and accountability in the post-2015 development agenda.

Putting rights at the centre of 'data revolution'
January 30, 2014
Speaking at a UNDP conference on 'Data and Accountability', CESR's Allison Corkery sets out the rights issues at stake in informational planning for the post-2015 era.

Visions and Voices for Human Rights
January 26, 2014
Forum summary: On 24 September 2013 CESR and its partners organized a side event at the UN General Assembly to discuss integration of human rights into the post-2015 sustainable development agenda.