Blame it on Rio: Rights sidelined at crucial conference

In excess of 50,000 people recently descended on the Brazilian city of Rio de Janeiro for the Rio+20 Conference on Sustainable Development. The event, which marked two decades since the original Earth Summit in the same city, was intended to set out a framework for a just and sustainable global development plan that could satisfy the needs of the current generation without jeopardizing the ability of future generations to do the same. The political leaders gathered in the city fell far short of this critically important objective, however, as the outcome document steered clear of making the kind of measurable commitments that are so badly needed.

While certain economic and social rights, including food, health and education, were recognized in the outcome document, commitment to the principles of transparency and accountability were far too weak to give these affirmations real meaning. In what amounts to the prioritization of corporate interests over those of ordinary people, the impact of environmental degradation on human rights - and the concomitant right to a healthy environment - were likewise sidelined in the Rio process. Civil society representatives attending were further frustrated by the lack of participation afforded to them, despite lip-service being paid to this key issue.

The decision-makers gathered in Brazil did commit to establishing a set of Sustainable Development Goals, with the United Nations General Assembly to appoint a group of 30 experts by September to design the new “SDGs”. But if real progress is to be made, human rights norms and standards must be properly integrated into both the process of designing the goals and their subsequent implementation. Enhancing the participation of civil society, so as to ensure the inclusion of vulnerable and marginalized groups in all relevant areas of policymaking, will be key to this endeavor. The effective integration of the principles of equality and non-discrimination is likewise necessary to ensure the fruits of future development are fairly distributed while also preventing the costs of addressing global problems, such as climate change, from being forced onto those least able to bear them. 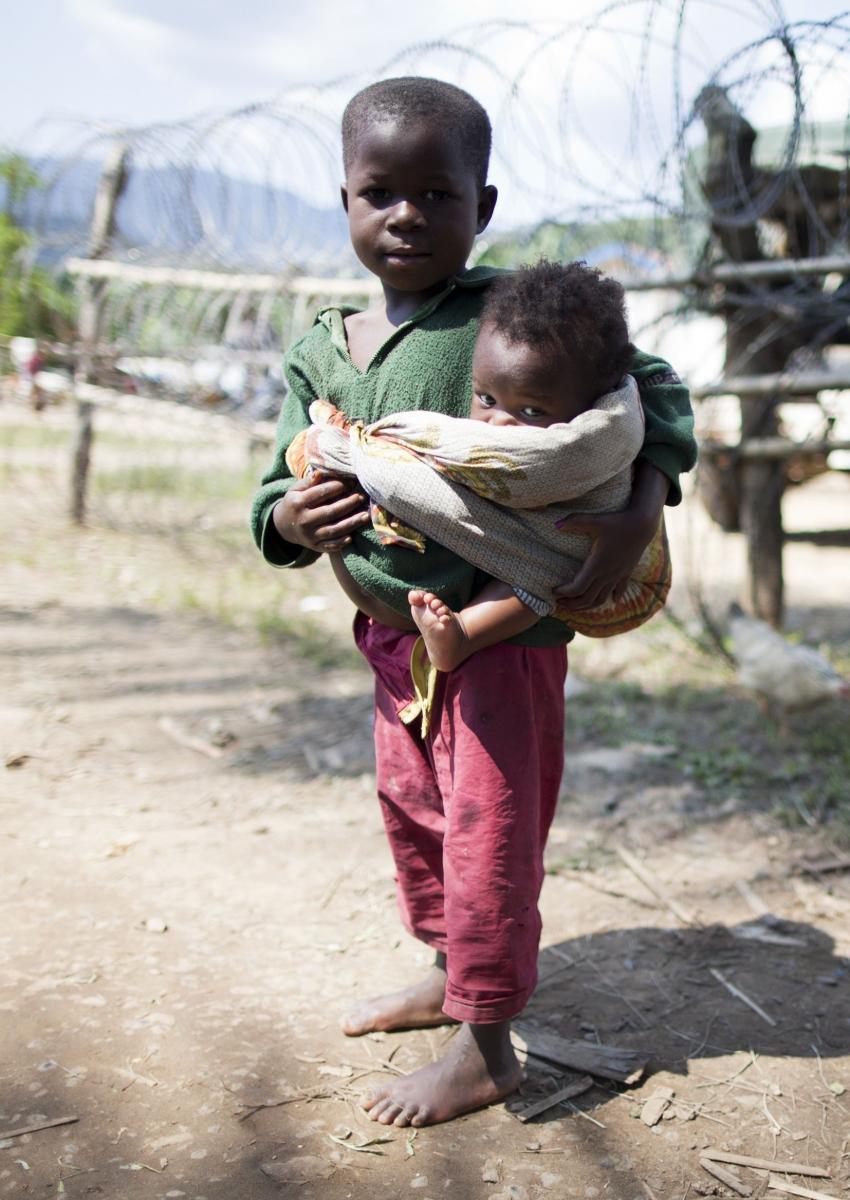 Perhaps most importantly, strong accountability mechanisms must be built into the new goals. As past experience makes abundantly clear, it is all very well to set objectives for international development, but these aims will have little meaning if systems aren’t put in place to make sure they are achieved. Earlier this year a group of 22 UN independent human rights experts called for a Sustainable Development Council, similar to the Human Rights Council’s Universal Periodic Review, to monitor progress among states towards the goals. Such a mechanism, in combination with national accountability systems, could go a long way to promote transparency and mutual learning.

The absence of effective systems of accountability has been a critical factor undermining progress towards the achievement of the Millennium Development Goals. The successor development framework which will replace the current MDGs when they expire in 2015 should complement the sustainability goals emerging from Rio, and must likewise take human rights norms and standards as guiding principles if it is to prove effective. CESR is currently working closely with the Office of the High Commissioner for Human Rights and with social justice networks across the globe to ensure accountability is properly positioned in debates leading up to the 2013 MDG Review Summit, which will likely define the parameters of the post-2015 framework. This collaboration with the OHCHR will also promote the inclusion of human rights accountability into national development strategies and related monitoring and evaluation systems. With these important objectives in mind, CESR and OHCHR will be launching a new advocacy document - the MDGs: Who’s Accountable? - which will offer specific proposals on how accountability should be integrated into the post-2015 agenda, teasing out the sometimes confounding question of what exactly accountability means.

CESR is also working to embed human rights standards in the future development agenda, and thereby protect the economic and social rights of vulnerable people, through its participation in the Beyond-2015 coalition. The largest civil society network campaigning to strengthen the successor framework, Beyond-2015 comprises more than 200 organizations and is working to build consensus on the design of the new agenda in order to make sure it has a genuinely transformative impact.

With the MDG Review Summit barely a year away, debate on both sets of development goals is heating up. But, as a diverse group of actors competes to get their voices heard in an increasingly crowded debate, there is no guarantee that the future development agenda will indeed feature the systems and mechanisms necessary to realize and protect basic human rights. It is for this reason that CESR continues to work, both as an independent actor and in collaboration with its partners, to make sure this crucial window of opportunity is not missed and the shortcomings that have limited progress towards previous development goals are not repeated.

The lack of progress achieved at the Rio conference will have very real impacts in the lives of people everywhere. Image of UN Secretary General Ban Ki-Moon greeting Brazilian President Dilma Rousseff courtesy of UN Photo. Picture of boy and brother in Democratic Republic of Congo courtesy of Sylvain Liechti, UN Photo.