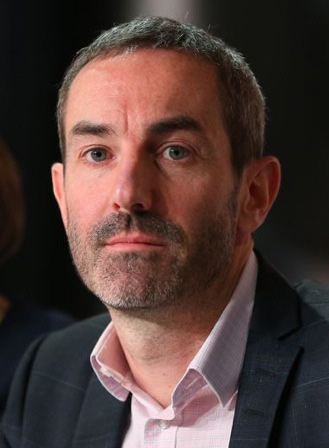 Allison Corkery joined CESR in 2011. Prior to this she was the recipient of the 2010‐2011 David W. Leebron Human Rights Fellowship from Columbia Law School. Through this fellowship she collaborated with CESR and the Kenya National Commission for Human Rights on a project to enhance the capacity of national human rights institutions to monitor ESC rights. In previous positions she has worked with the Australian Human Rights Commission in Sydney and the National Institutions Unit of the Office of the High Commissioner for Human Rights in Geneva. Allison holds an LL.M. from Columbia University Law School and a B.A./LL.B. from the University of New South Wales. 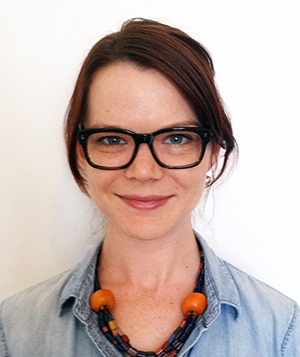 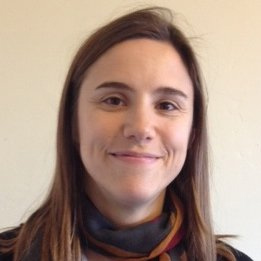 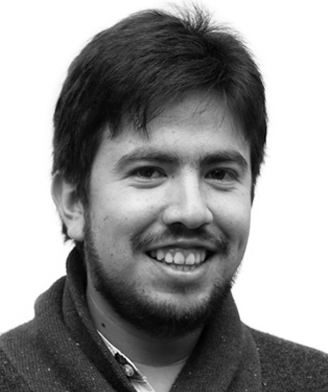 Mahinour ElBadrawi joined CESR in late 2015, coordinating the Center’s work in the Middle East and North Africa. Mahinour is interested in interdisciplinary research and advocacy, and in cross-movement learnings and exchange. Through her work, she focuses on expanding the toolkit of methods shared among the human rights, economic justice, and environmental justice communities and contributes to CESR’s work on global economic governance. Before joining CESR, she worked as a Senior Programs and Research Officer at the Law and Society Research Unit (LSRU) at the American University in Cairo (AUC), where she helped build the Unit's strategy and oversaw the implementation of its various streams of work on law, society, and human rights in post-revolutionary Egypt. Before joining LSRU Mahinour held several positions at a number of human rights organizations in Egypt, doing national and international level research and advocacy on issues of debt and development, environmental justice, as well as community organizing around a people’s vision for a rights-based constitution. She holds a BA in political science and MA in international human rights law from AUC. 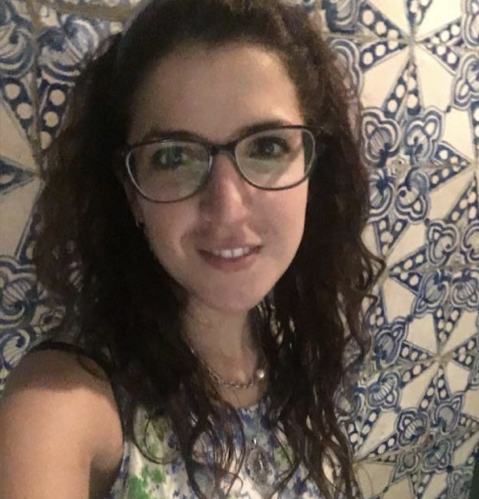 María Emilia supports CESR's work with partners in Latin America as part of the Initiative for Principles & Guidelines on Human Rights in Fiscal Policy. Prior to her work at CESR, María Emilia worked for the Civil Association for Equality and Justice (ACIJ) in Argentina, where she Directed the Economic, Social and Cultural Rights team, engaging in strategic litigation and budget analysis with a human rights perspective. She has also worked as a consultant for different organizations and public institutions. María Emilia directs the Access to Information Legal Clinic at the Law School of the University of La Plata. She holds a law degree (magna cum laude) from that University, and postgraduate degrees from the Universities of Buenos Aires and Genoa (Italy). She also holds an LL.M. from Columbia University, where she was a Human Rights Fellow, a Fulbright Scholar, and a James Kent Scholar, among other distinctions. She is currently pursuing her J.S.D degree at Columbia Law School.

Olivia Minatta joined CESR as a consultant after doing an internship in 2019. Prior to CESR, Olivia worked with the Attorney General of Argentina, drafting opinions in constitutional and human rights cases. Also, she coordinated the Human Rights Clinic at National University of La Plata and was part of the socioeconomic rights team of the Civil Association of Equality and Justice (ACIJ), a nonprofit dedicated to defending the rights of disadvantaged groups and upholding democracy in Argentina. Olivia holds a law degree from University of La Plata (Argentina) and an LLM from Columbia University of the City of New York, where she was a Human Rights Fellow, a James Kent Scholar and a David W. Leebron Fellow. 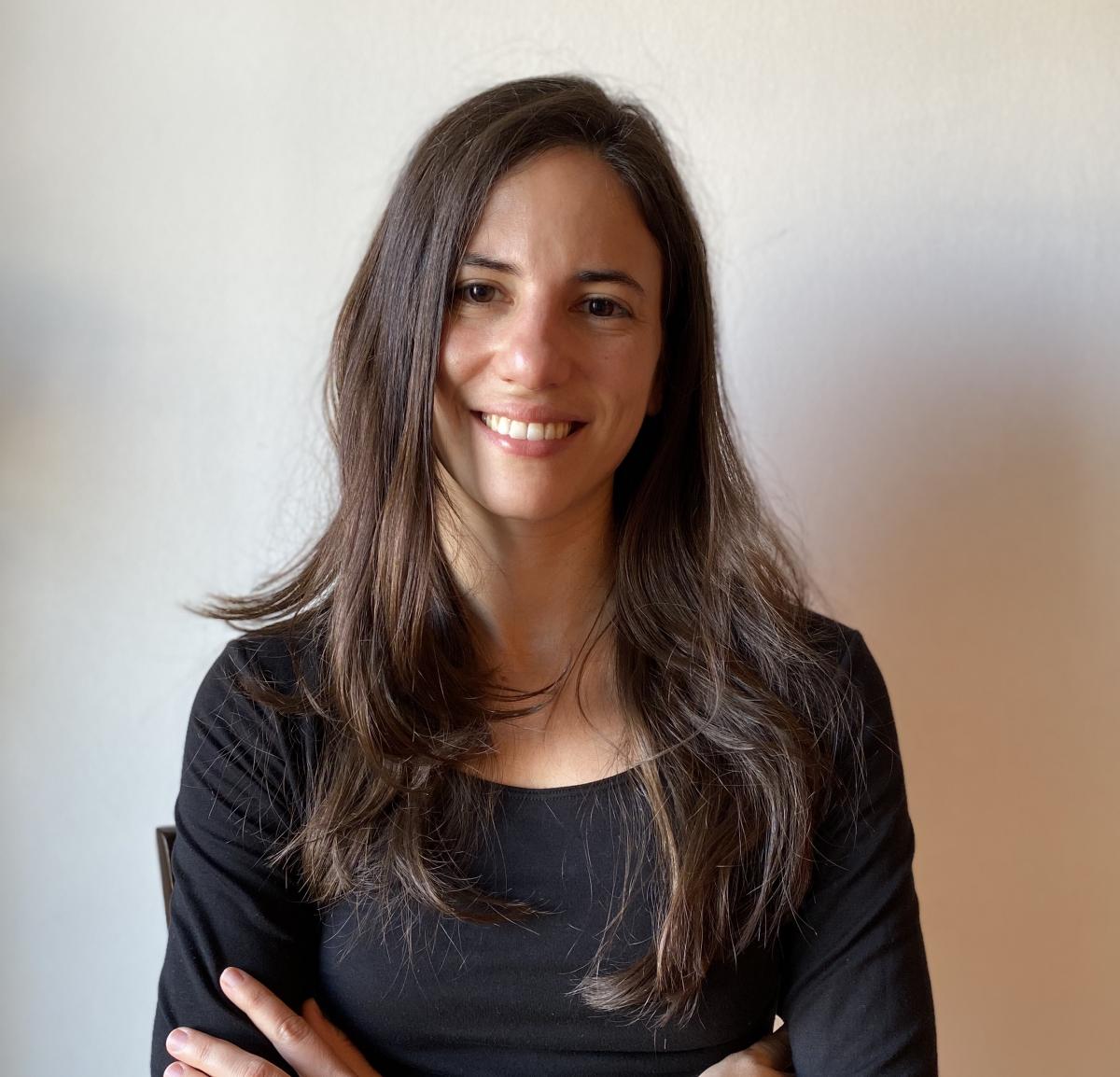 Auska Ovando joined CESR in 2021. She has worked for the last 10 years in the creation of communication campaigns that fight inequality and promote social change. Before joining, Auska worked at the Latin American NGO Ciudadanía Inteligente, and also assisted academic research on media practices and journalistic performance in Chile. She is a 2015-16 Chevening Scholar, holds an MPhil in Sociology from the University of Cambridge and an MSc in Democracy & Comparative Politics from University College London. 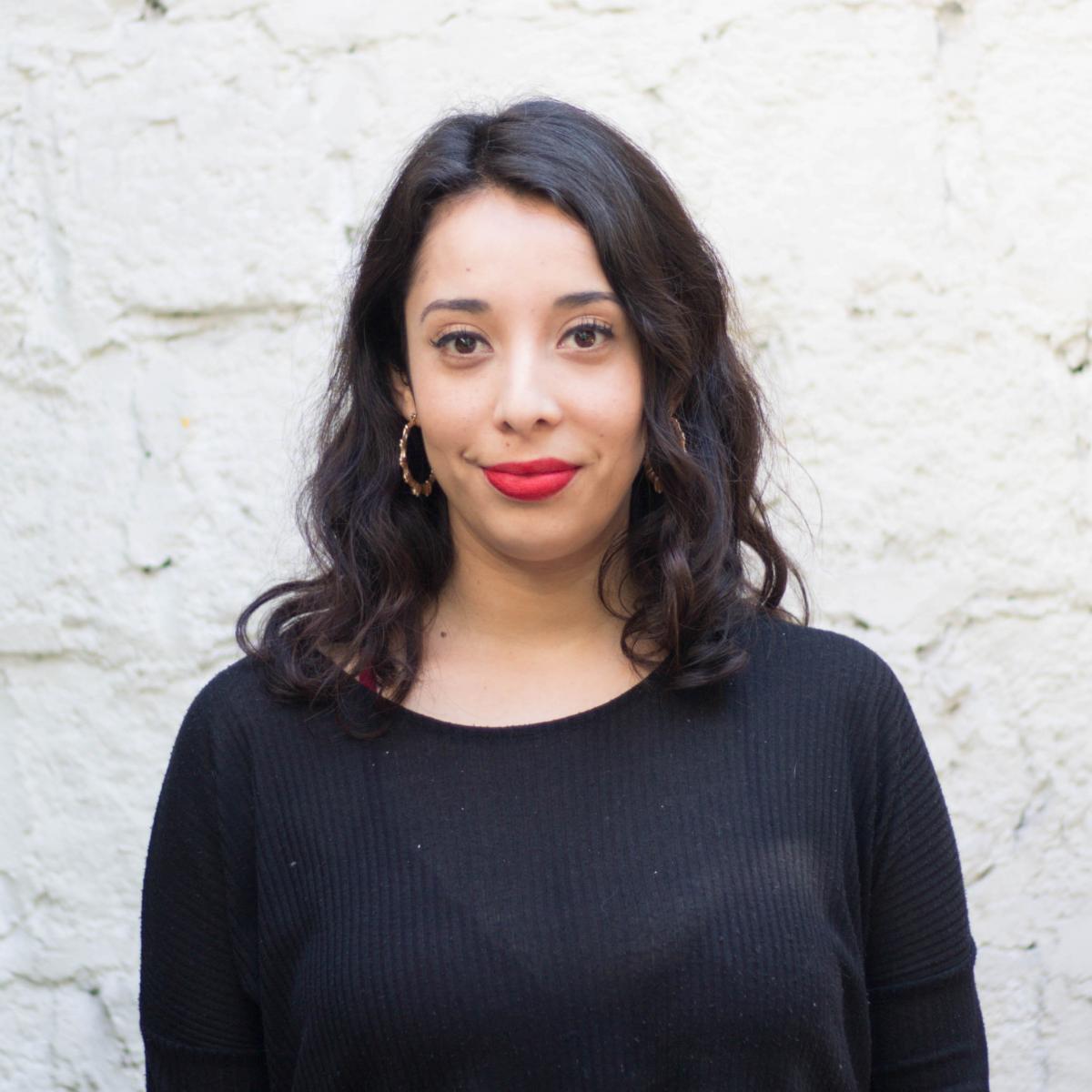 Mayra Báez Jimeno joined CESR in 2021 as a communications consultant to support CESR's work with partners in Latin America as part of the Initiative for Principles & Guidelines on Human Rights in Fiscal Policy. In previous positions, she has worked with the Center for Studies on Law, Justice and Society-Dejusticia, Al Jazeera, Univision, and the Humboldt Institute. She has also dedicated herself to volunteering to advance women’s participation in the news industry as a mentor and speaker for Chicas Poderosas and Latinas in Journalism. Mayra holds a bachelor of arts in Political Sciences from the National University of Colombia and has received training from Google, AJ+, and the University of Pennsylvania. She has been awarded international journalism recognitions by The Webby Awards, Al Jazeera, Univision, Deutsche Welle, and The 19 Million Project. 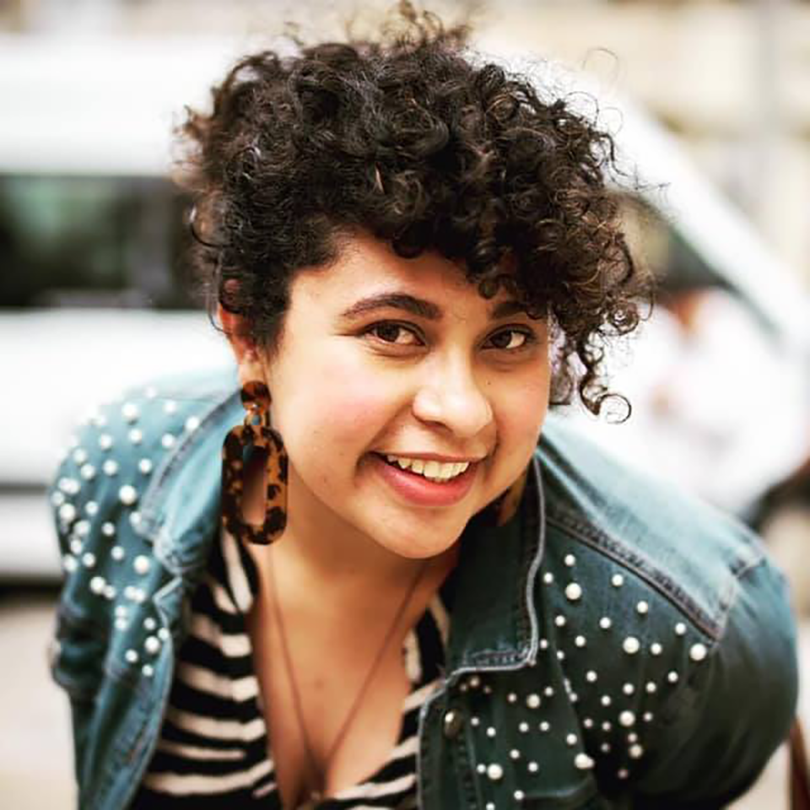